Singapore is planning to equip 60 of its F-16 Block 52 aircraft with Active Electronically Scanned Array (AESA) radars, as part of a $2.43 billion upgrading program. The provider of the new radar, being the main element in the modernization process, has yet to be selected yet. 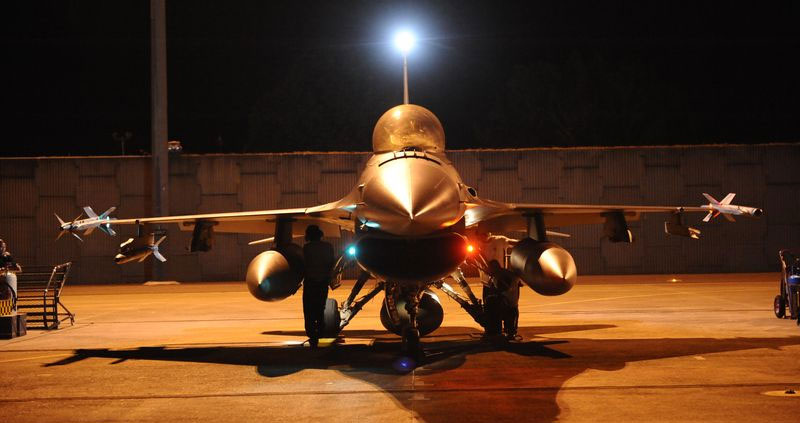 All but 12 F-16s delivered to Singapore are based on the island. The 12 aircraft stationed at Hill AFB, Utah are used for pilot training. Photo: Singapore -MINDEF/Cyberpioneer

Both Raytheon and Northrop Grumman are offering AESA radars for F-16s. Raytheon’s radar has recently been selected for a major upgrade in South Korea, to be performed by BAE Systems. Northrop Grumman is providing the radar for a similar upgrade for the US Air Force and for Taiwan, both programs to be delivered by Lockheed Martin.

Singapore currently operates 60 F-16C/D fighter planes in interceptor (F-16C) and two-seater strike (F-16D Block 52) configurations. Under the upgrade plan both variants will be upgraded to the latest configuration. At the Singapore Airshow 2012 Lockheed Martin launched the F-16V, the latest upgraded or new-manufactured model of the F-16. Singapore has not announced the schedule of the planned upgrade, but the first of the new fighters are expected to be re-introduced to service in 2015.