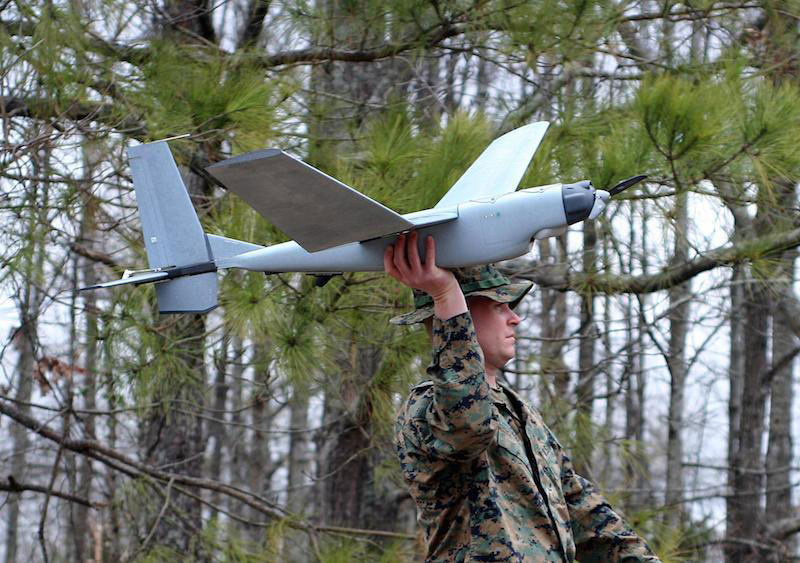 IAI unveiled a new micro-UAV at AUVSI 2014 – the ArrowLite. The vehicle was designed, developed and manufactured by IAI’s US subsidiary Stark Aerospace, with support from the Program Manager for Tactical Operations Support (PM TOS), Combatting Terrorism Technical Support Office (CTTSO). CTTSO awarded Stark a contract to develop the system for use by special operations and counter terrorism small tactical units of dominance. 13 systems, consisting of 39 air vehicles, associated ground support equipment, and spares have been delivered to date.

The ArrowLite provides the tactical operator with a rapidly deployable light weight (under 6.5 pounds, with payload – 2.94 kg) aerial ISR capability. Among the advantages of the system the quick assembly and hand-launch – the drone is assembled in 60 to 90 seconds and can be launched from any position, including prone position, for minimum exposure. It can operate at altitudes of up to 15,000 ft and typically flies at 500-2000 feet above ground.

The ArrowLite UAS can achieve flight distances from 5 to 15 kilometers, depending on the terrain for data-link communications. It and can reach dash speeds up to 55 knots, sustaining two hours and 45 minutes of flight.

The ArrowLite system can survive rugged environmental conditions and can support a variety of missions to include insertion by Military Free Fall (MFF).

General Robert “Doc” Foglesong (USAF, Ret.), chairman of the board and CEO of Stark Aerospace, said: “Stark Aerospace is proud to introduce its first 100% U.S. designed, developed and manufactured UAV into the market. ArrowLite provides forces working in remote and difficult terrain with an organic intelligence, surveillance, and reconnaissance system that is packable and operable by one operator at the small unit level. “