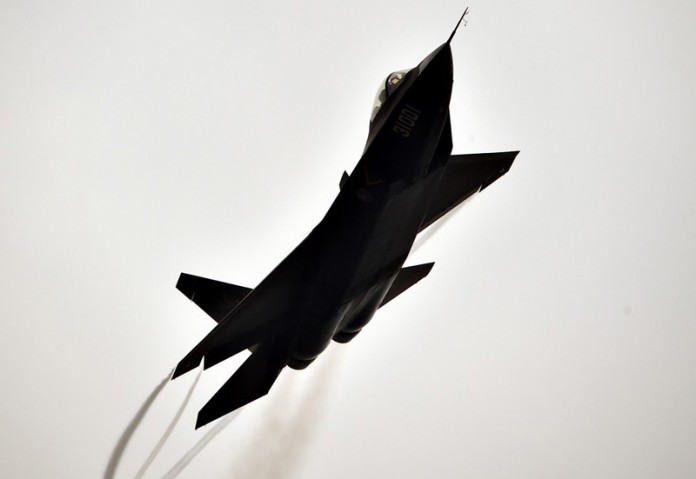 Pakistan is interested in acquiring a stealth fighter and has expressed interest in the newly unveiled Chinese FC-31. the Pakistani Dawn publication quoted Minister for Defence Production Rana Tanveer Hussain saying the matter was being discussed with Chinese authorities. According to media reports Pakistan is interested in acquiring 30-40 Shenyang FC-31s, an aircraft developed by China primarily for the export market.

The export version of the new stealth fighter will be powered by two Russian Klimov RD-93 engines, the same engine that powers the JF-17 Thunder operated by the Pakistani Air Force. Mr Hussain added that Pakistan was also interested in Chinese Z-10 helicopter gunship.