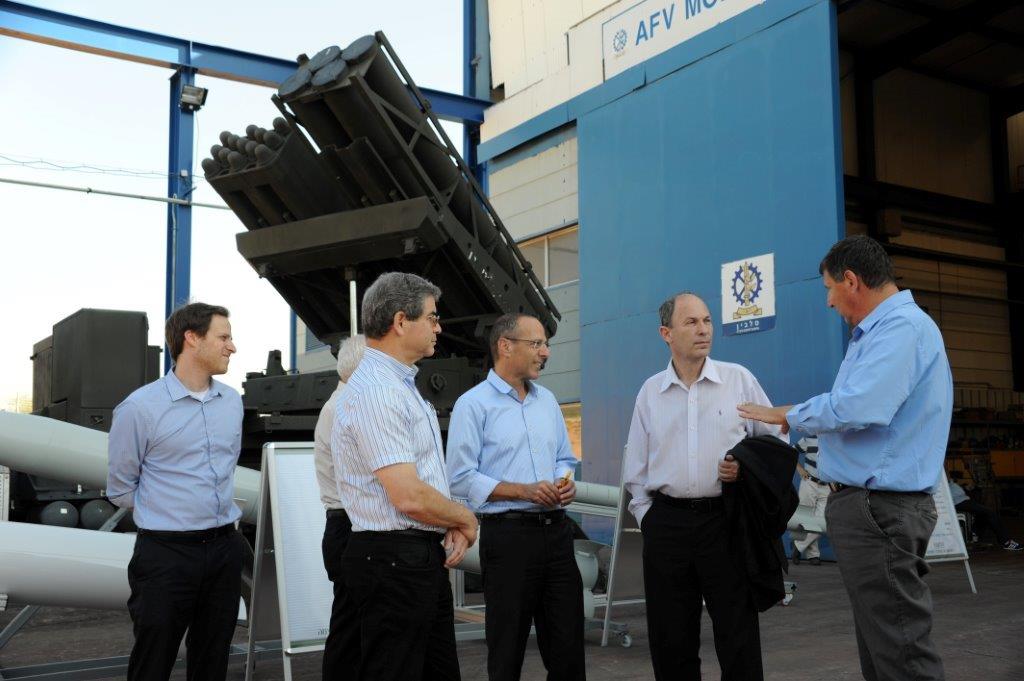 The oldest military industry in Israel is up for sale – Israel Military Industries (IMI), the government owned company established in 1933 is undergoing privatization, which includes the sale of its business activity to a private investor.

Israel’s Government Companies Authority (GCA), headed by Ori Yogev, is managing the bid offering. Through the process the GCA and MOD have determined the appropriate security authorizations granting potential bidders the permission to purchase a defense company in Israel. Based on valuation assessments, buyers are expected to pay $550-$700 million for IMI. GCA is expecting up to eight bidders to compete, four Israeli and four foreign groups from the USA.

Potential bidders will be pre-selected to be allowed to place bids. Several private investor groups have already indicated their interest in IMI, including Elbit Systems’, Israel’s leading privately owned and publicly traded defense company, and the Katzav Group which already owns several defense companies, one of them is IWI which was one of IMI’s divisions sold to private investors. Katsav is likely to team with businessmen Eldad Avraham and Meir Shamir. A third group representing other investors has also come forward but the names of the investors has not been released.

Update: May 28, 2015: Upon closing the registration process 12 parties have entered the first phase of the bidding process today. As expected, these include Elbit Systems, SK Group and Armaz – three Israeli based companies already involved in the domestic and international defense sector. Five Israeli investments companies have also registered – including, Mivtach Shamir, PIMI, Invictus Holdings, Tara Horizon and S.B.M. Among the foreign groups planning to bid are Kanders IMI, the Renco Group and Coleridge Capital. It is likely that some of the Israeli and US investment groups represent the interests of major foreign companies that opted not to disclose their interest at this early stage. For example, the Renco Group is already involved in defense acquisitions, and, according to the company’s website, has a stake in the US military vehicle manufacturer AM General. (the producer of the HMMWV and one of the finalists in the future U.S. JLTV program).

Three US companies have also expressed interest in the process; but have yet to apply to participate in the process. All potential bidders will be subject to security clearance by the Director of Security of the Defense establishment (“Malmab”). The GCA will also look at their financial capabilities.

As part of the privatization process IMI will be split to three entities – IMI Systems will maintain all the company’s operational assets, as well as a backlog worth $2.2 billion. Certain assets that cannot be transferred to private owners will be maintained at a newly established company that will remain under government ownership.

IMI is leaner today, following the retirement of 1,200 employees, some on early retirement, other became redundant as the company changed it’s business focus from hardware manufacturing to system engineering. Supporting this trend, IMI recruited 300 new employees in the recent years, most of them engineers.