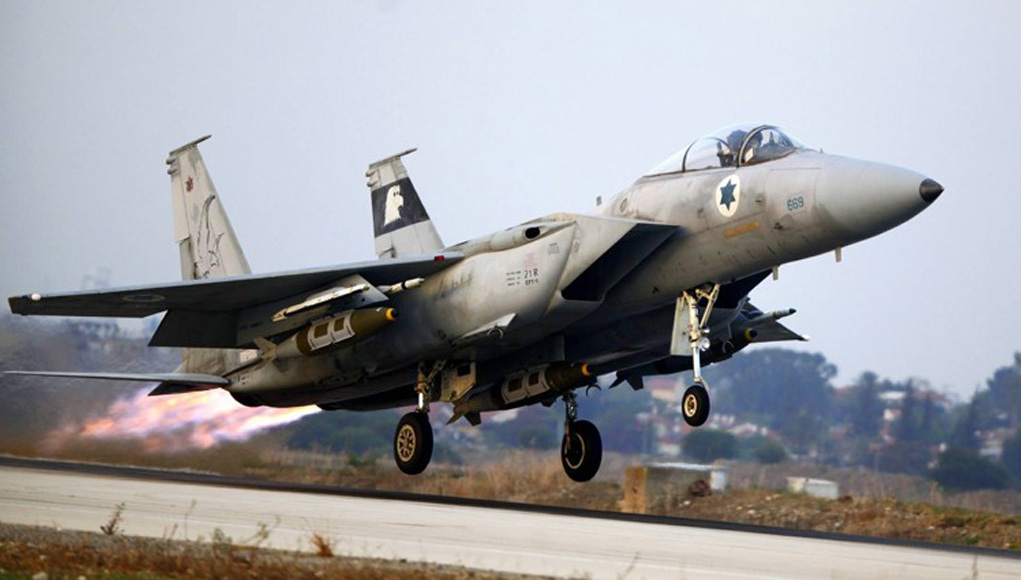 The Defense Security Cooperation Agency delivered the required certification notifying Congress of this possible sale on May 18, 2015.

The majority of the weapons included in the announced package are Joint Direct Attack Munition (JDAM) Tail Kits built by Boeing. Israel requested 14,500 such tail kits (KMU-556C/B), fitted to general purpose bombs, enabling the fighter planes to target each bomb to a specific target, defined by GPS coordinates. The majority of tail kits are designed for 900 kg (2,000 lb) Mk-84 bombs. while 4,000 are designed to fit the smaller, quarter-ton class Mk-82 weapons (500 pounds).

The ordnance package also include 12,000 general purpose bombs associated with those kits – including Mk-82, Mk-83 and Mk-84 types. Israel is also producing those bombs in country, at the IMI heavy ordnance plant. The company developed the MPR-500 which has been type qualified by Boeing for the JDAM. The shipment will also include 500 DSU-38A/B Detector Laser Illuminated Target kits, enabling the JDAMs to engage laser-designated moving targets. These weapons can be carried by all of israel’s fighter jets, including the future F-35 expected to arrive in Israel by 2017.

The BLU-113 is often joined with a laser guidance kit enabling the weapon to strike stationary or moving targets with very high precision. The arms package includes 1,500 such kits, The BLU-109 is also coupled with a similar laser guidance kit. As part of the new package the IAF will receive 1,500 Mk-83 Paveway kits and 700 BLU-109 Paveway kits. It will also include the supply of 3,000 AGM-114K/R Hellfire missiles often used by the AH-64 Apache helicopter gunships, and 250 AIM-120C Advanced Medium Range Air-to-Air Missiles, providing the primary interceptor for Israel’s F-16s, F-15s and future F-35. These missiles are produced by Raytheon and Lockheed Martin. 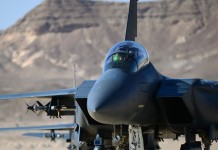 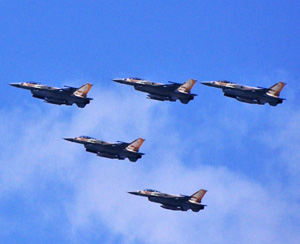