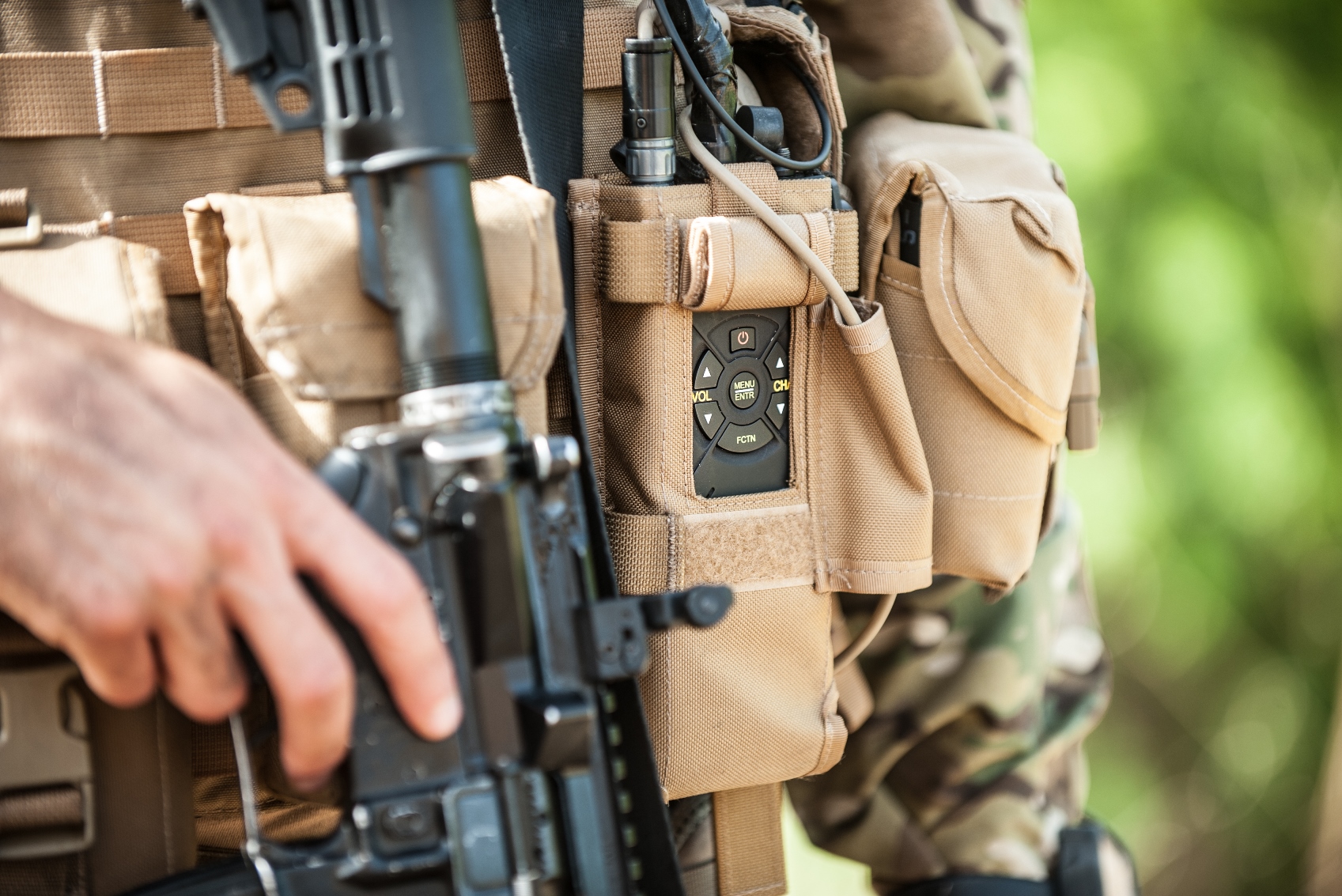 The German Federal Ministry of Defense (MOD) has selected Elbit Systems’ German subsidiary to equip its infantry units with the PNR1000 advanced soldier radio, part of Elbit Systems’ E-Lynx family of Software Defined Radios (SDR). The PNR1000, the smallest member of the family, will be delivered in handheld and vehicular configurations. These soldier radios will be used at the platoon and company levels and will be installed onboard various combat vehicles including the SPz PUMA.

The order requires an extensive transfer of technology from Elbit Systems to its German-based subsidiary, facilitating local development and manufacturing of the radios supplied to the German military, along with further extensions and capabilities. Development and production will be done in the company’s research & development (R&D) and manufacturing facilities in Ulm, Germany, which will also serve as the support and R&D center for Germany.

The E-LynX soldier radios facilitate advanced networked combat solutions in both open fields and in urban areas. This radio system provides forces with the capability to use several voice groups in a single channel, enabling flexible operation of multiple units and networks along with fast data services. With an integral Blue Force Tracking (BFT) capability, for effective, agile operations. While the soldier radio is designed for short-range operation, the E-Lynx also supports advanced networking waveform with unique concurrent flooding techniques that extend the range over a multi-hop network, improve network agility and robustness while dramatically reducing network latency.