The system assists the Brigade commander and his staff in the decision process, providing automated simulation tools including precise definition and examination of operational requirements, and rapid simulation and modeling of operational plans. The system simulates the operations and structure of French Army Battalions, and enables the Brigade staff to simulate a 24 hour operation over an accelerated time period (around 10 minutes).

Version 2 of the system was delivered to the French DGA in February 2006 for trials. The operational version (APLET V.3) will become operational with French Army brigades. The system will also be integrated into the Technical-Operational Laboratory (LTO) Battlelab for use in doctrine analysis and evaluation of new equipment, and deploy as part of the Franco-US joint “C4ISR on the move” trials. 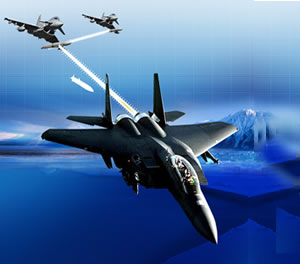