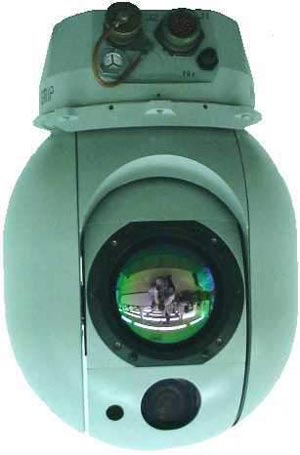 POP is a compact, modular, lightweight EO payload system designed for a variety of surveillance and observation roles. The payload is gyro-stabilized in two axis, (pitch over yaw) and has a sensor bay that can be configured for specific mission with specially designed sensors “slices”.


In October 2006 the US Army awarded AAI Corp. US$ 13.5 million contract for the supply of a first lot of IAI/Tamam POP-300 EO/IR payloads, to replace currently used POP-200.  A follow-on order expected in early 2007 will bring the total value of this procurement is expected to be $27 million.