In view of the increasingly asymmetric threat situations arising and the challenges presented by missions within the context of network-enhanced operations, individual soldiers and small infantry units are required to act faster, control larger areas while avoiding friction with non-combatants. They can do so by having better communication, coordination and control of distributed, dismounted forces, able to operate more decisively and effectively, assertively, and rapid, depending on secure information exchange through powerful information and communication systems. Among the armies to have already implemented modern soldier systems is the German Bundeswer, pioneering the ‘modern infantry system’ since 2004. Germany was followed by the U.S. Army, that currently equip two brigade combat teams with the Land warrior system developed by General Dynamics, the France Army fielding the first regiment equipped with Felin systems from Sagem. Other countries pursuing such programs are the U.K with FIST developed by Thales; Norway with the NORMANS, Italy with Selex’ Soldato-Futuro and Israel, developing the ANOG infantry system designed by Elbit Systems.

On March 2nd the German Federal Office of Defence Technology and Procurement (BWB) contracted Cassidian to deliver additional 400 basic versions of the ‘Future Soldier System’ (Infanterist der Zukunft or iDZ BS) combat suites to support German troops operating in Afghanistan, raising the Bundeswehr’s total number of IdZ BS equipment sets to 2,900. The system entered service with the German Army, Navy and Air Force back in 2004 and has since proved its worth on the Bundeswehr’s foreign missions. It offers soldiers better protection, increased situational awareness improved command and control, navigation and weapon employment.

Cassidian and Rheinmetall defense were competing head to head on the development and anticipated procurement of the second generation phase of iDZ, for which Cassidian was developing the Warrior21 system. But Switzerland, not Germany, is expected to be the first to utilize Cassidian’s advanced soldier system. 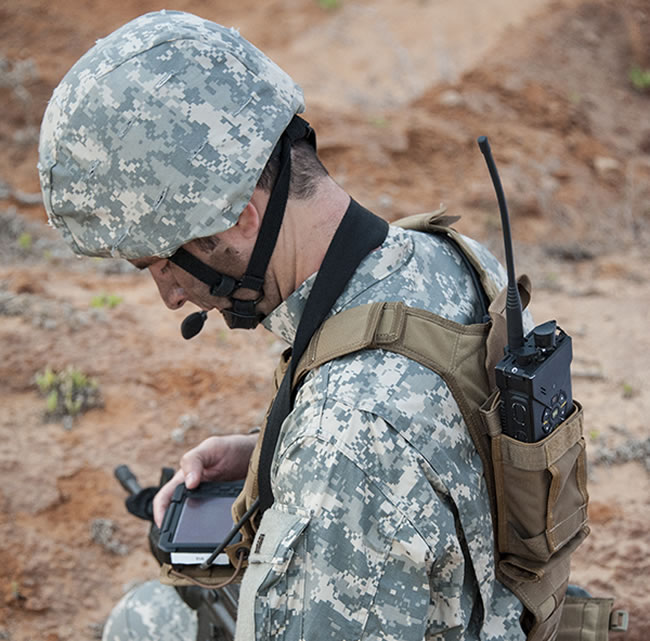