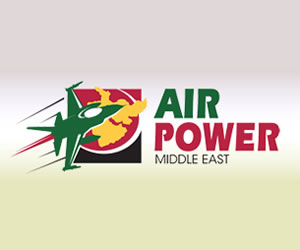 Based on DefenceIQ’s successful ‘International Fighter’ event, the region-specific ‘Air Power Middle East 2012‘ will take place in Muscat Oman on the 26th – 27th of March. Similar to the International Fighter which was sponsored by Defense Update, the agenda covers a wide range of topics related to the latest trends and operational lessons learned in air combat, including: