A MiG-29KUB two-seat naval fighter jet made the first touch-and-go landings last week on the Indian Navy aircraft carrier Vikramadatiya, Sevmash shipyard said on Monday. The ship is currently undergoing sea trials in the Barents Sea off the north coast of Russia. The jet, piloted by navy test-pilots Col. Nikolai Diorditsa and Mikhail Belyaev, completed several approaches to the carrier and finally made a touch-and-go landing. The Vikramadatiya, formerly the Russian Navy’s Admiral Gorshkov, is to be handed over to India after the trials after a much-delayed refit. 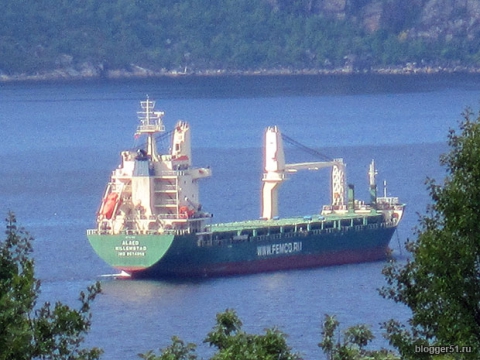