japan’s Defence Minister Itsunori Onodera issued the order, which will see these Aegis destroyers deployed in the Sea of Japan, the defence official said. The official said the order, which was issued on Sunday, was routine and was being kept low-key. “We won’t hold press conferences on this order because of Japan’s policy principle that we will not be swayed by North Korean provocations.

The order followed intelligence indications about North Korea preparations for testsing ballistic missiles soon, tests that could further escalate the tension in the Korean peninsula. The US has already delayed its own missile test because of soaring tensions in Korea.

Kim Jang-Soo, chief national security adviser to South Korean President Park Geun-Hye, said a test-launch by the North, or other provocation, could happen any day now, as Western diplomates were orderred to leave Pyongyang before Wednesday, April 10. 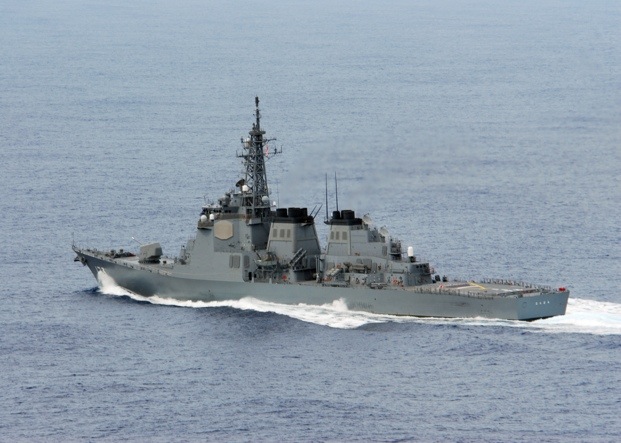