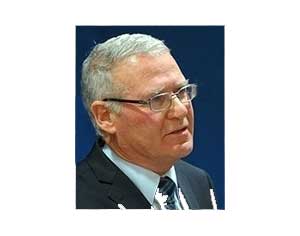 One week has passed since the attacks near Damascus, which according to American sources destroyed advanced Fateh-110 surface-to-surface missiles making their way from Iran to Hizbollah in Lebanon. Now that the dust has settled and it seems as if the strike was contained – there was no immediate response either from Syria or Hizbollah – one can point to some initial conclusions. At the same time, it is entirely possible that we are in the midst of a greater crisis, both in terms of a belated reprisal and especially in terms of the probability that more red lines will be crossed and that further attacks could lead to an escalation on the northern border. This essay assumes, as reported in foreign sources, that the Damascus attack was carried out by Israel.