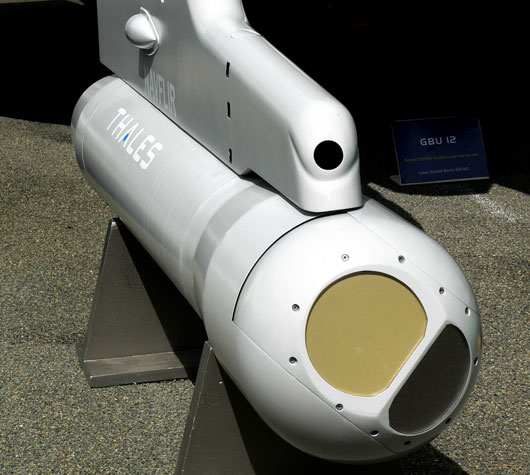 The French defence procurement agency DGA has awarded Thales with a contract for the development of a New Generation Laser Designation Pod (PDL NG). The contract follows the completion the risk reduction phase Thales has followed through 2013. The development is expected to continue for five years, with initial series production pods expected in 2018.

The PDL NG will provide French Air Forces fighter planes an improved day/night imaging capability, enhancing target engagement capabilities in complex theaters of operations. The new pod will be designed to integrate with both the Rafale and Mirage 2000D fighter aircraft.

The risk-reduction phase, the first step in the development of any programme, confirmed the system’s architecture, its high level of functional integration, reliability and the development schedule.