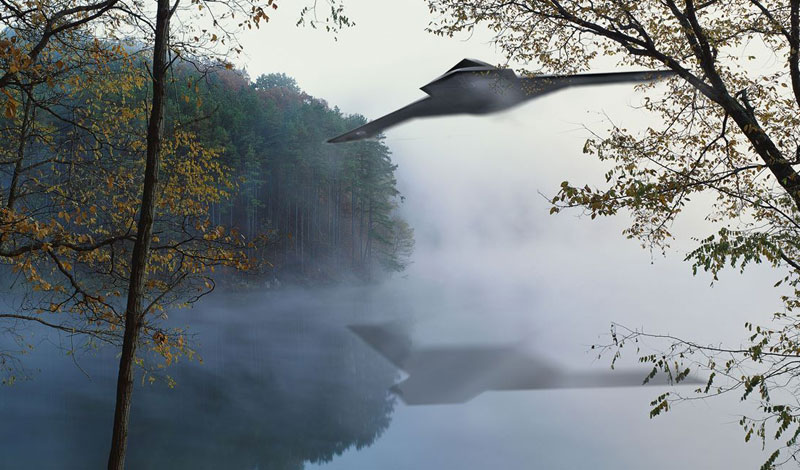 The UK and France have agreed to strengthen defence cooperation following a Summit at RAF Brize Norton today. A communiqué signed by the Prime Minister David Cameron and French President Francois Hollande sets out plans for closer ties between the two countries. “Britain and France are natural partners for Defence cooperation. We have made substantial progress since the Lancaster House Treaty was signed in 2010 and today we have committed ourselves to go further still.” British Defence Secretary Philip Hammond said, “The agreements we have reached at this Summit will improve the inter-operability of our forces, enhance our joint equipment procurement and build on our capacity to support security and stability in places such as Libya, Mali and the Central African Republic.”

Building on the Lancaster House treaties signed in 2010, the agreements further the security and prosperity of the two nations through commitments to jointly invest in the procurement of defence equipment, the joint training of Armed Forces and the continued development of the Anglo French joint expeditionary force.

The two sides have signed today a statement of Intent for a Future Combat Air System which would launch a two year £120 million (€146 million) joint feasibility phase that will see British and French industries working together; Previous studies into this topic focused on various aspects of unmanned combat aircraft vehicles (UCAV), both the UK and France are currently studying similar systems under the British Taranis and European nEUROn programs. Since 2010 Dassault Aviation and BAE Systems have also worked on the Future Combat Air System Demonstration Programme Preparation Phase collaborative study. The two primes collaborated with several partners, including Safran, Rolls-Royce, Thales and Selex, to ensure the success of this ambitious technology research programme.

Rolls-Royce and Snecma (Safran) have also welcomed the decision, supporting continued studies into the next generation of UK and French combat aircraft engines. Rolls-Royce and Snecma will continue to explore propulsion system concepts and technologies as part of the Anglo French Future Combat Air Systems (FCAS) Demonstration Programme Preparation Phase contract. The program is conducted through their 50:50 Rolls-Royce Snecma Ltd joint venture, established in 2001.

Since the announcement of the studies in July 2012, Rolls-Royce and Snecma have agreed workshare on the programme based on the relative technological strengths of each company. Studies have focused on developing engine technologies that will be required to power the FCAS demonstrator and generate significant electrical power for the aircraft’s sensors and systems.

Other topics in the statement covered technical arrangements setting an exchange programme to provide RAF pilots and engineers with experience of operating the A400M ahead of the delivery of the UK’s first aircraft later this year; and for French pilots to gain flying experience on the RAF’s A330 Voyager aircraft;

The agreement also included a Memorandum of Understanding (MOU) confirming joint orders for a future helicopter launched Anti Surface Guided Weapon for both navies, for which some progress has already been underway within the framework the MBDA FASGW program.

Agreements have also been reached that will see:

Both countries also agreed to build on international peacekeeping missions carried out by their respective forces in Libya, Mali, and the Central African Republic.

Defence Secretary Philip Hammond and his counterpart Jean-Yves Le Drian agreed to continue the development of a Combined Joint Expeditionary Force capable of carrying out co-ordinated expeditionary military operations. The two nations also agreed joint efforts to tackle security issues in North and West Africa, in particular terrorism as well as drug and arms trafficking to achieve long term stability in the regions.