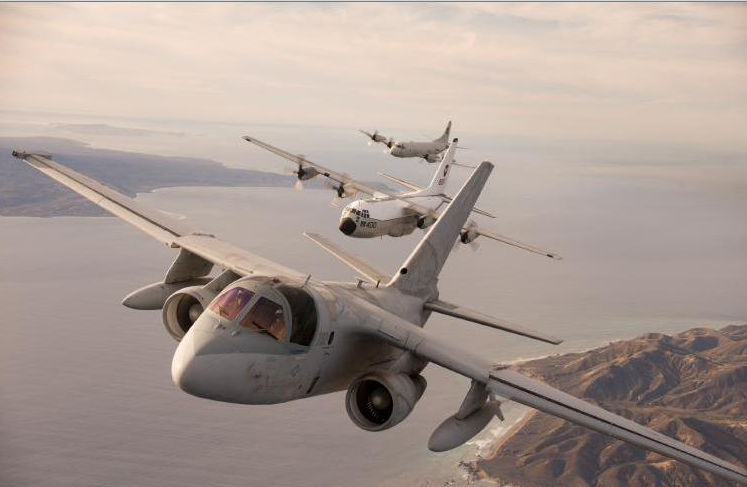 The US Navy announced it plans to acquire a Gulfstream G550 modified to carry the conformal airborne early warning system (CAEW), to be used as ‘range support aircraft’, replacing P-3 and C-130 based radar carrying aircraft. The Navy will take delivery no later than the end of fiscal 2017. The US Navy will become the system’s fourth customer, following orders from the Israeli Air Force, Republic of Singapore Air Force and the Italian Air Force.

Gulfstream, the aircraft manufacturer, has modified the G550 CAEW variant to carry an airborne Active Electronically Scanned Array (AESA) X/S band radar developed by Israel’s IAI/Elta Systems for airborne Aerial Early Warning (AEW) missions. Elta has been positioned as the prime contractor and systems integrator for the G550 CAEW aircraft. It is unclear if the US Navy will utilize the full CAEW configuration or use only the modified G550 ‘shell’, without the radar or with part of the radar, to support telemetry and range control missions.

Naval Test Wing Pacific and Air and Test and Evaluation Squadron VX-30 Bloodhounds operating at Point Mugu, California are currently flying two NP-3D “Billboard” radar, providing over-the-horizon radar coverage in support of the range’s tests.   These aircraft are used in conjunction with the testing on the Sea Test Range for surveillance and clearance, as well as providing Telemetry support for missile testing.

These aircraft have accumulated many flight hours over their long service life, and are nearing the end of their useful service life, as maintenance and support costs are increasing, as the types are withdrawn from service elsewhere in the Navy.

While the G550 CAEW is a specially modified version of the commercial GV, it is fully supported by the manufacturer, as part of its business aviation fleet. As such, it has both FAA type classification and supplemental type certificate to meet its military mission. “The G550 aircraft is the only known aircraft that will satisfy the NAWC-WD Sea Range Support requirements without significant engineering, development, modification, test, and certification effort,” the navy said in its justification for sole source selection.”