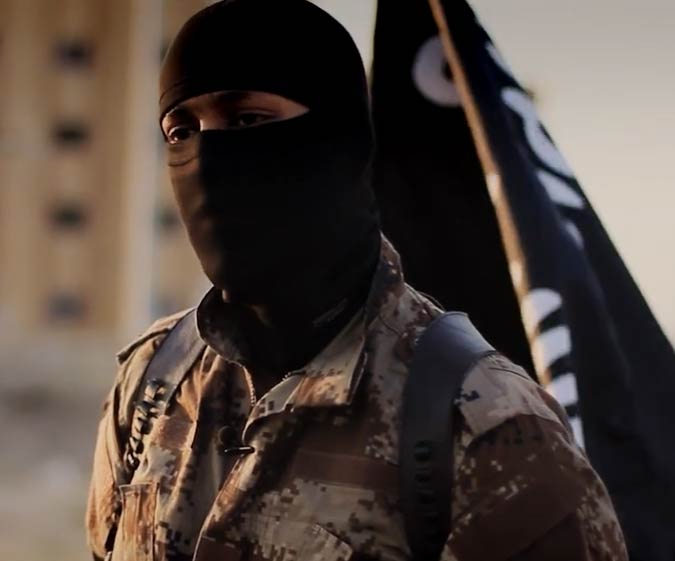 Earlier this year, the FBI’s Minneapolis Division launched a campaign to raise awareness in communities and law enforcement circles about the foreign traveler threat. Minneapolis created a unique tip line and distributed business cards to community leaders asking for information about anyone who might be planning travel—or had already traveled—to a foreign country for armed combat.

The outreach campaign also highlighted similarities in foreign traveler recruitment efforts to those employed by gangs, which adulterate themes like fraternity and a greater purpose to sell themselves to disaffected individuals.

“These homegrown violent extremists are troubled souls who are seeking meaning in some misguided way,” Director Comey said during an interview aired Sunday on the 60 Minutes news program. “And so they come across the propaganda and they become radicalized on their own independent study, and they’re also able to equip themselves with training again on the Internet, and then engage in jihad after emerging from their basement.”

ISIL has released several videos in recent months showing the beheadings of American, French, and English journalists and aid workers. The speaker—and executioner—in those videos has a British accent and authorities have said they now know his identity. The propaganda video highlighted today features a fluent English speaker and appears to be a highly stylized recruitment tool designed to lure Westerners to ISIL’s cause.

The FBI is asking for the public’s help identifying individuals who have traveled – or are planning to travel – overseas to engage in combat alongside terrorist organizations. FBI Director James Comey has said about a dozen Americans are known to be fighting in Syria with ISIL.

“We need the public’s assistance in identifying U.S. persons going to fight overseas with terrorist groups or who are returning home from fighting overseas,” said Michael Steinbach, assistant director of the FBI’s Counterterrorism Division.

More specifically, the FBI is seeking information about the identity of an English-speaking individual and others seen in a propaganda video released last month by the group calling itself the Islamic State of Iraq and the Levant, or ISIL. The bureau released an edited video clip that includes the speaker’s voice with clear pronunciation and accent in English and Arabic.

In the video, a man whose face is obscured by a mask alternates seamlessly between English and Arabic in pro-ISIL pronouncements intended to appeal to a Western audience. Dressed in desert camouflage and wearing a shoulder holster, the masked man can be seen standing in front of purported prisoners as they dig their own graves and then later presiding over their executions.

The 55-minute video was released on September 19. In releasing a segment from the video, the FBI hopes someone might recognize the man through his voice and appearance. In the segment, the faces of purported prisoners are obscured and their executions are not shown.

“We’re hoping that someone might recognize this individual and provide us with key pieces of information,” Steinbach said. “No piece of information is too small.” The FBI believe the subject in the video has what is believed to be a North American accent. 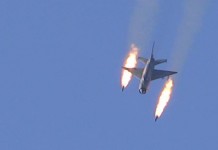 Airpower Fighting Daesh I: The Air Campaigns Against ISIS 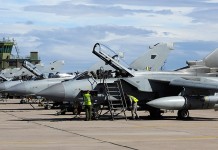 RAF to Retain Tornado Strike Fighters for Another Year