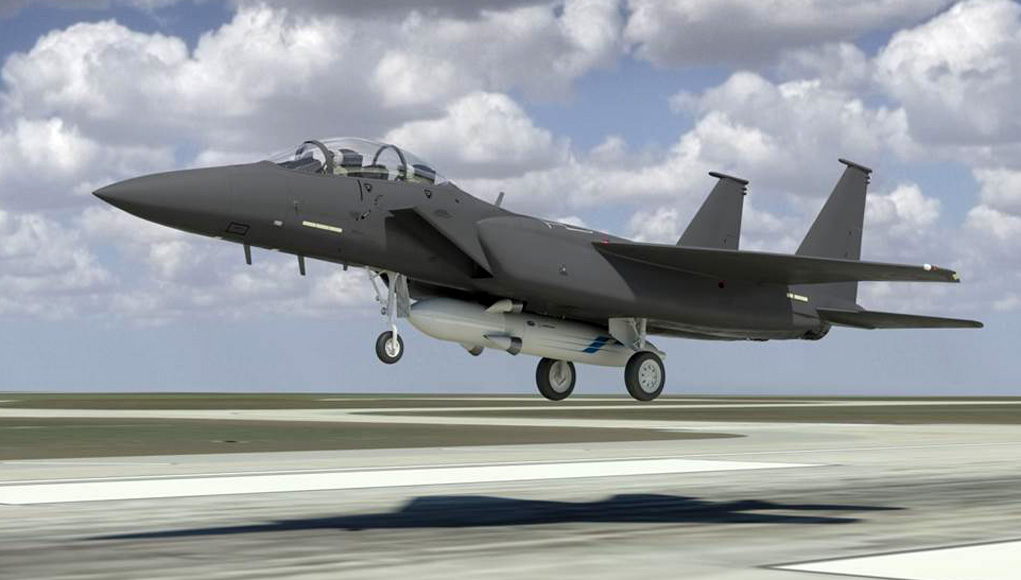 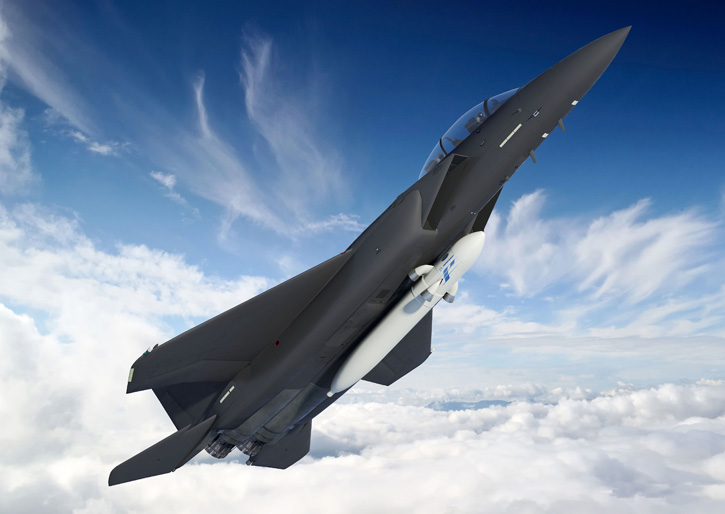 DARPA is seeking to develop new ways to launch and deploy small satellites in orbit. One of the concepts being explored by the agency is the Air Launched Assist Space Access (ALASA), seeking to reduce cost, time and weather constraints for launching small satellites from an aircraft.

Pending successful testing of the new monopropellant, the program plan includes 12 orbital launches to test the integrated ALASA prototype system. Currently, DARPA plans to conduct the first ALASA flight demonstration test in late 2015 and the first orbital launch test in the first half of 2016. Depending on test results, the program would conduct up to 11 further demonstration launches through summer 2016.

Satellites today are launched via booster rocket from a limited number of ground facilities, which can involve a month or longer of preparation for a small payload and significant cost for each mission. Launch costs are driven in part today by fixed site infrastructure, integration, checkout and flight rules. Fixed launch sites can be rendered idle by something as innocuous as rain, and they also limit the direction and timing of orbits satellites can achieve.

The goal of ALASA is to develop a significantly less expensive approach for routinely launching small satellites, with a goal of at least threefold reduction in costs compared to current military and US commercial launch costs. Currently, small satellite payloads cost more than $30,000 per pound to launch, and must share a launcher with other satellites. ALASA seeks to launch satellites on the order of 100 pounds (45 kg) for less than one million dollar total, including range support costs, to Low Earth Orbits (LEO) that are selected specifically for each 100 pound payload.

ALASA aims to develop and employ radical advances in launch systems, to include the development of a complete launch vehicle requiring no recurring maintenance or support, and no specific integration to prepare for launch. The 24-foot (7.3-meter) ALASA vehicle is designed to attach under an F-15E aircraft. Once the airplane reaches approximately 40,000 feet, it would release the ALASA vehicle. The vehicle would then fire its four main engines and launch into low-Earth orbit to deploy one or more microsatellites weighing up to a total of 100 pounds (45 kilograms).

The program conducted initial trade studies and a market/business case analysis in FY 2011. In November 2011, the two-year Design Risk Reduction phase began with performers developing both system designs and enabling and enhancing technologies. A second phase began in March 2014 with a contract award to Boeing. The base value of the contract was $30 million; with options, it could reach $100 million. The 11 month contract covers the develop and build up to a dozen launchers to be used for flight testing of the new concept. Boeing and DARPA intend to test the system in 2015, demonstrating an airborne launch of micro satellites into orbit.