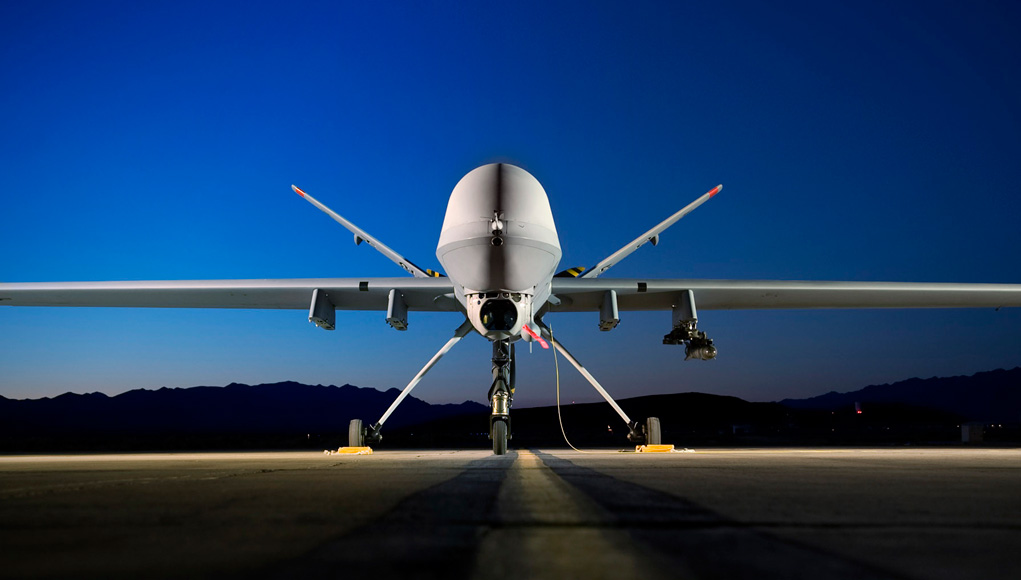 The US is moving forward with the sale of four General Atomics MQ-9 Reaper Medium Altitude Long Endurance (MALE) Unmanned Aircraft Systems (UAS) to the Netherlands. The Royal Netherlands Air Force (RNLAF) will begin receiving the new drones in 2016 and expects to have the first unit operational in 2017. The Reapers will be bought ‘off the shelf’ at a cost about €300 ($339 million) – up €50 million from previous estimated cost published by the Dutch ministry of Defense. The Dutch defense ministry selected the MQ-9 Reaper unmanned aircraft in 2013, becoming the fourth international air force to choose the US made drone.

The Reapers will “enhance the intelligence, surveillance, and reconnaissance (ISR) capability of the Dutch military in support of national, NATO, UN-mandated, and other coalition operations.” US sources at the Defense Security Cooperation Agency (DSCA) said, “Commonality of ISR capabilities will greatly increase interoperability between U.S and Dutch military and peacekeeping forces.”

Although the MQ-9 can be armed with weapons the RNLAF is not planning to deploy its drones in armed reconnaissance missions in the near future. The UK and US are the only Reaper operators weaponizing their drones for armed-ISR operations.