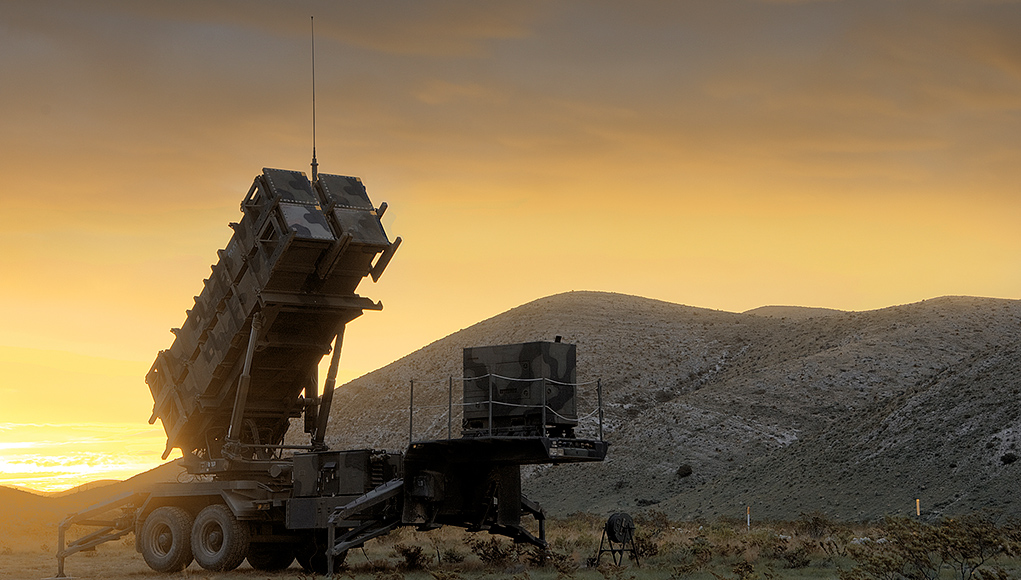 The Polish MOD has selected the US company Raytheon to provide the Polish ‘NAREW’ future medium-range missile defense system. Poland has rejected the offer of the European consortium headed by the Thales Group. The program will include the procurement of eight batteries over 10 years, and is estimated to be worth 26 billion zlotys (about US$7 billion).

Defense Minister Tomasz Siemoniak will also negotiate an offset agreement to guarantee the participation of Poland’s defense companies in the building of the system, the Polish defense ministry said.

Last week Raytheon has announced it has received a contract worth $2 billion from an undisclosed international customer, for its Patriot air defense systems. 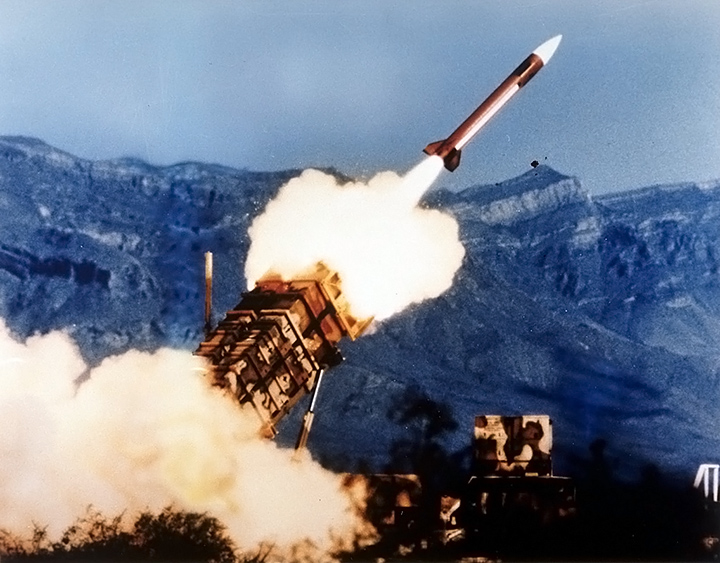