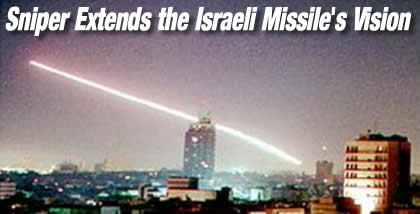 Commonly operating within restrictive ‘rules of engagement’, long-range air defense units such as the Patriot are limited in their ability to operate ‘beyond visual range’. The missile unit’s search radar continuously detect ‘targets’ and conducts an identification process that confirmed as ‘friendly’ or ‘neutral’, after being ‘interrogated’ by friend or foe (IFF) systems. However, potentially hostile targets cannot be classified as such by radar only, especially in operations ‘other than war’, requiring further, positive identification by electronic signal ‘profiling’ or visual confirmation.