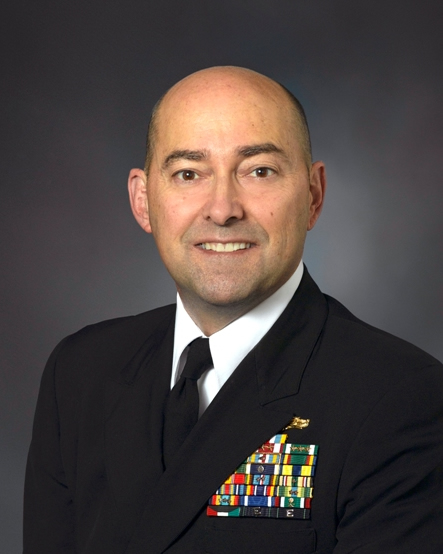 The US military European Command and the Israeli Ministry of Defense decided to reschedule a large missile defense exercise originally planned to take place in Israel in April 2012. The exercise will be held at a later date, in the second half of this year.

The exercise called “Austere Challenge” was supposed to see the deployment of about 5,000 US troops, and the deployment of advanced US missile defense systems in Israel. EUCOM commander, Adm. James Stavridis, was planning to participate in the exercise. In the event of war, the EUCOM commander will be responsible for approving Israeli requests to deploy US missile defense systems in Israel.

Israel and the U.S. did not provide an explanation to this delay, yet according to local media reports the cause is the concern such a deployment could further escalate the tension with Iran in the coming months.

Talks about postponing the drill took the Israel Air Force’s Active Defense Division, responsible for missile defense, by surprise. The drill was supposed to include the simulation of various missile defense scenarios with the objective of creating a high level of interoperability so that, if needed, US missile defense systems would be able to deploy in Israel and work with local defense systems during a future conflict.