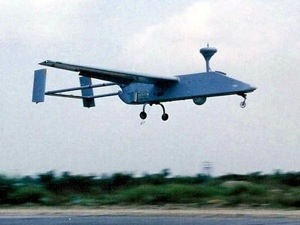 India’s Behala Airport will become an operating base for Indian Navy Heron and Searcher MK II unmanned aerial vehicles (UAVs). According to officials, discussions between the Navy and the Airports Authority of India (AAI) are at their final stage and work on building necessary infrastructure will start soon. Defense-Update reports.

The Navy already operates three UAV squadrons, based at Kochi and Porbandar along the country’s west coast, the third squadron was commissioned in Ramanathapuram district of Tamil Nadu, in 2012.

These UAVs provide the Navy with long range, long endurance patrol capabilities over vast areas of the Indian Ocean, conducting maritime surveillance and search in support of the Indian Navy’s Eastern Naval Command and coastal security.

The Navy has announced its plan to commission the UAV squadron at Behala, in the north eastern region near Kolkata nearly two years ago. The AAI agreed to the proposal on principle and discussions began. The Navy plans to utilize about 15 acres of the airfield that it will obtain from AAI on a 30-year lease. Though the project was announced in 2011, there was some delay due to which doubts began to be raised on whether the Navy has backed out. 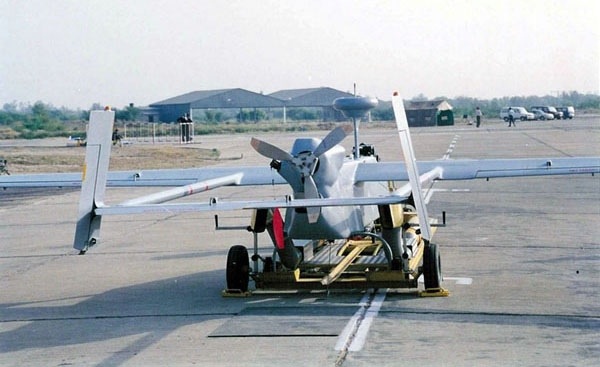