On Saturday, French Rafales resumed operations under operation Chammal, flying two-hour air strike readiness mission over the Baghdad area. On those sorties the Rafales flew “dynamic targeting” missions, standing by to deliver strikes in case of identification of targets of opportunity on the ground or calls for close air support by Iraqi ground troops. However, no such calls were required. The management and control of those missions were provided by the Coalition Air Operations Center (CAOC) in El Udeid air base Qatar. 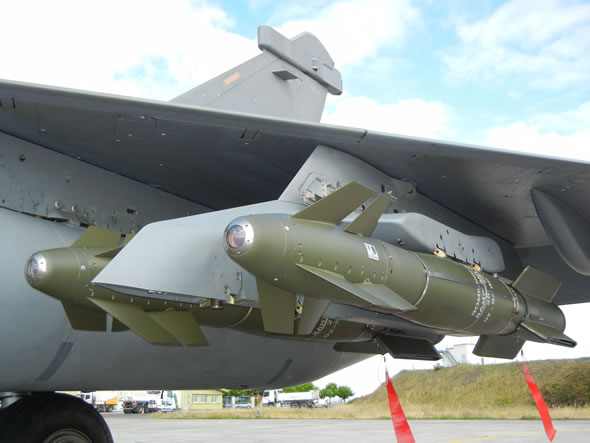