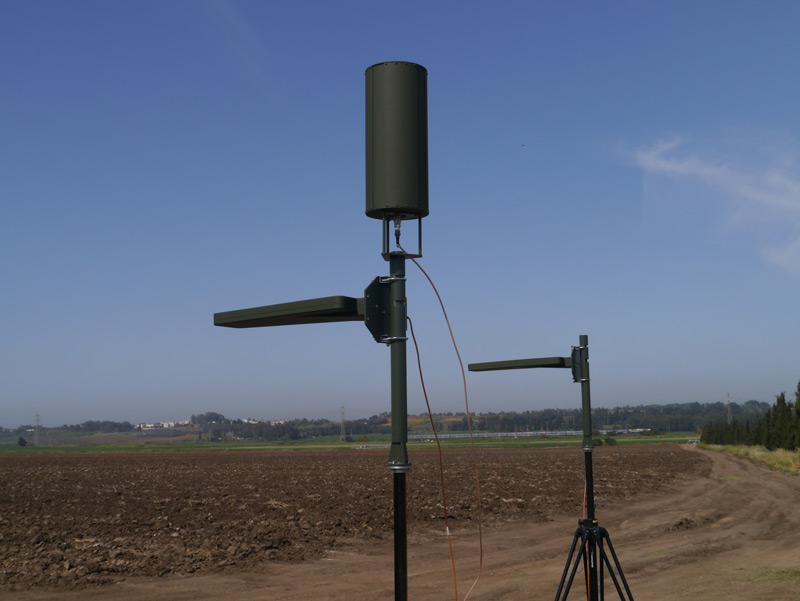 The radar, designated FPR-10 was developed by Elbit Systems’ EW and SIGINT division – Elisra. The system comprises three separate emitters, operating in the UHF band. Processing the sum of signals received from all sensors provide a clear view of targets moving through dense foliage, or behind such obstacles.

The system can detect suspicious movements of vehicles and humans in and beyond foliage. Based on Ground Surveillance Radar (GSR) technology, the system provides extremely high resolution, covers a very wide range in azimuth and elevation and enables target separation, allowing determination of the number of targets in the radar arena.

The system’s coverage is 45 degrees in azimuth by 20 degrees in elevation, at distances of few hundred meters to kilometers, depending on the altitude and type of environment.

This system can simultaneously detect and track man-size targets targets moving in various motion patterns, including slow speed. Signal analysis also contribute to target classification, as well as rejection of false alarm caused by animal movements. Targets are marked on a digital map with coordinates and movement path, enabling operators to assess the situation before such targets would become a threat. According to the manufacturer, the system is designed to provide very high sensitivity with Low False Alarm Rate (FAR). 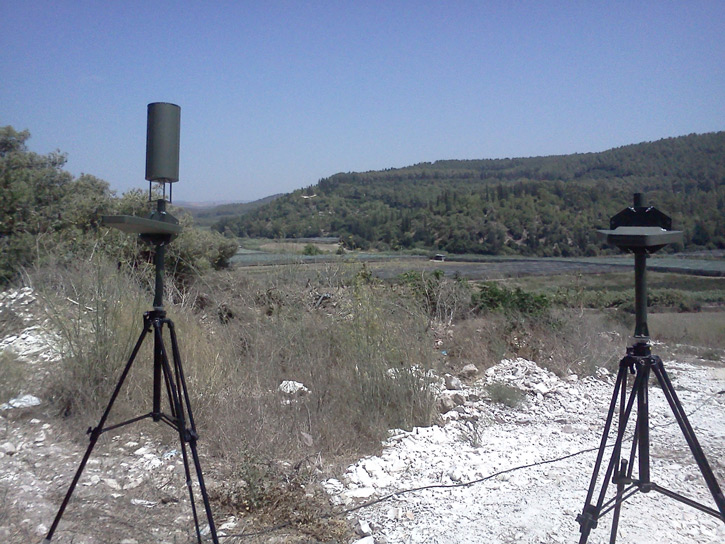