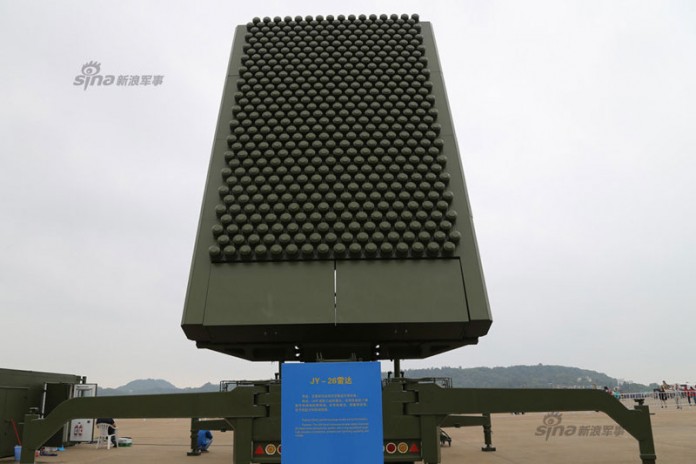 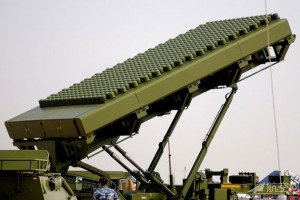 It is using advanced, two dimensional digital, active phased array system, enabling high accuracy, target tracking and separation as well as operation at long ranges of up to 500 km.

The US is currently deploying advanced stealth aircraft in the Pacific, including B-2 bombers and F-22 Raptor stealth fighters. Both have also deployed on missions near China, providing the Chinese the opportunities to test their new radars against those planes.

Chinese designers at the Airshow China claim the JY-26 radar has already spotted the US Air Force most advanced stealth fighter – the F-22 Raptor stealth fighter, as it flew in South Korea on recent exercises. The radar is being developed at Shandong, located just across the Yellow Sea, separating the Korean peninsula from mainland China.

The capability of the new radar is becoming a critical asset for Beijing, as in the next decade more air forces in Asia Pacific will be equipped with stealth capabilities, these will include new bombers from the USA and Russia, a stealthy fighter plane the Russians are developing with India, an indigenous Korean stealth fighter and F-35s, to be used by the USA, Japan, Australia, and South Korea.

Tamir Eshel - Feb 25, 2021
0
Israel selects Lockheed Martin Sikorsky CH-53K Yasour helicopters as the IDF’s new heavy-lift aircraft, as part of the IDF’s “Tnufa” (Momentum), multi-year plan. These will replace the “Yassur” helicopters employed by the IAF since the late 1960s.