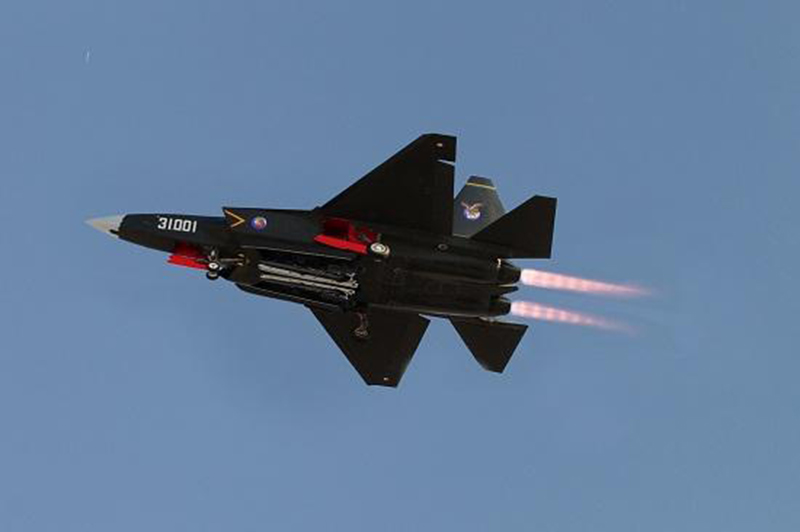 RD-93 engines made in Russia will power the Chinese J-31 fifth generation fighters, Sergei Kornev an official from the Russian Rosoboronexport said. He mentioned that there is a solution to the problem of China’s reverse engineering of Russian weapons.

“J-31 with the Russian engine RD-93 is considered to be an export program, able to compete with the American F-35 fifth generation aircraft on the regional markets,” Kornev told RIA Novosti news agency.

“The program is ambitious, but very real, especially considering the high cost of F-35 and some problems with its development,” Kornev added.

Russian RD-93 engines are a variant of the RD-33 engines, initially developed to power MiG-29 fighters. The RD-93 was developed by Russia’s Klimov design bureau specifically for the FC-1 fighter, known in Pakistan as the JF-17 Thunder.

“The problem [of China violating copyright of Russian weapons] exists, but it is solvable, and both sides are seeking the settlement of controversial situations.”

He cited a 2008 deal on intellectual property protection in military-technical cooperation between the two nations as a good example of Russia-China cooperation on the issue.

“We continue joint activities on elaboration of working mechanisms of exposing violations. The problem is concealed in the inconsistence of local legislations as well as international acts,” Kornev added.

The defense official, however, underscored that military-technical cooperation between Russia and China has no hurdles which could not be cleared.