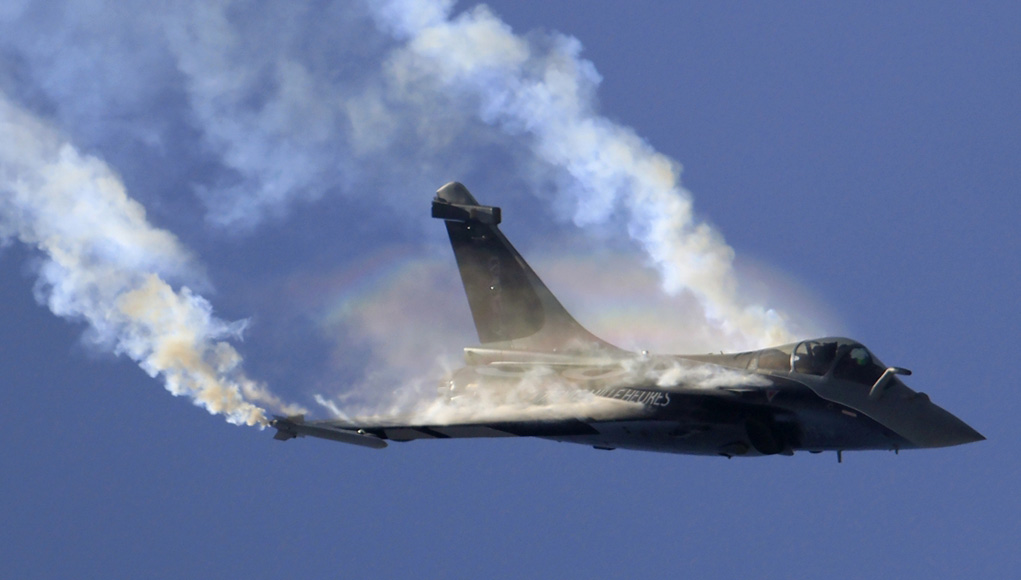 The multi-billion dollar tender for the 126 Medium Multi Role Combat Aircraft (MMRCA), for which Rafale was shortlisted in 2012, has been withdrawn by the government, after New delhi committed to buy only 36 of the aircraft in April this year. Defence sources said that a letter was sent out to the six vendors shortlisted for the RFP, informing that the tender stands withdrawn.

“In the multi-vendor procurement case, the Rafale aircraft met all the performance characteristics stipulated in the RFP during the evaluation conducted by the Indian Air Force,” defence minister Manohar Parrikar said in a written reply to Rajya Sabha. In April Parrikar indicated that the over $20 billion MMRCA tender has virtually been scrapped after the government decided to purchase 36 Rafales under a government-to-government contract.

India planned to buy 126 jet fighters for the replacement of its aging MiG-27, MiG-27 and Jaguar fighter jets. According to the plans, 108 of the aircraft would be produced in India and 18 to be imported. The procurement of 36 Rafales, to be built in France will meet only a small part of gap the Indian Air Force has in its fighter jet fleet. This gap is likely to be fulfilled by additional procurement of French Rafales, and Russian supplied, locally built Su-30MKI and Indigenous designed and built Tejas Light Combat Aircraft.

“The delivery [of the 36 Rafales being ordered directly from France under government – to – government G2G procurement] would be in a time frame that would be compatible with the operational requirement of IAF” Parrikar said. “The aircraft and associated systems and weapons would be delivered on the same configuration as had been tested and approved by Indian Air Force, and with a longer maintenance responsibility by France,” Parrikar confirmed.