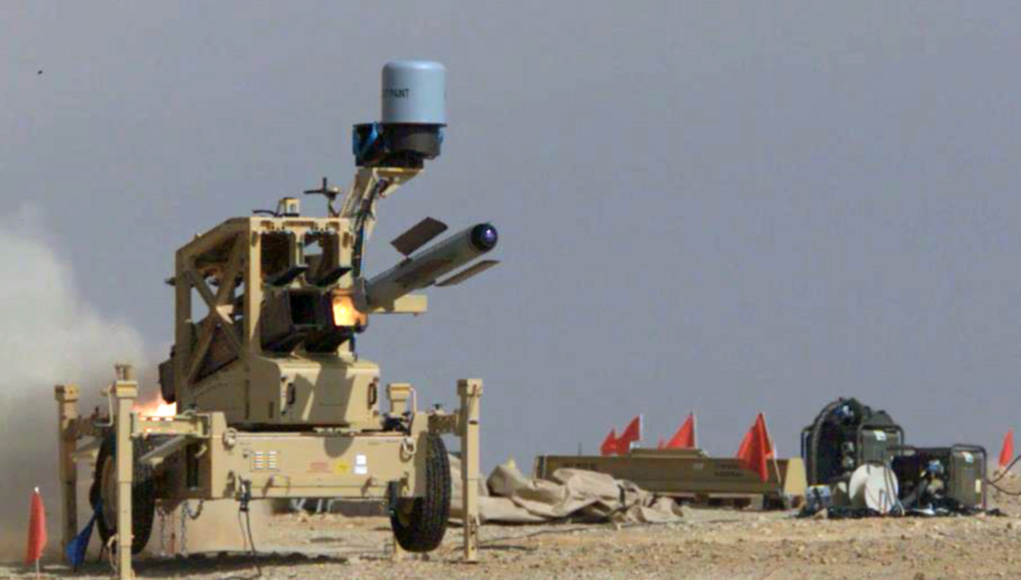 Dubbed SPARC, and developed over 30 years ago to engage heavy armor formations deep behind enemy lines, Israel has increasingly been using the Spike/NLOS in asymmetric warfare in recent years, employing the weapon’s long range and high precision to deliver measured responses or preemptive attacks against asymmetric and terrorist targets across the borders with Lebanon, Syria and Gaza.

Sparc is expected to enter production this year and to augment the launchers already operating with the customer. The trailer-based system was originally designed to operate at forward bases, independent of dedicated vehicles, as it can rapidly deploy with light troops, supported by various vehicles, primarily lightweight tactical utility vehicles.

This is a short version including 142 of 460 words of the original article. Subscribe to Defense Update to read the full story.