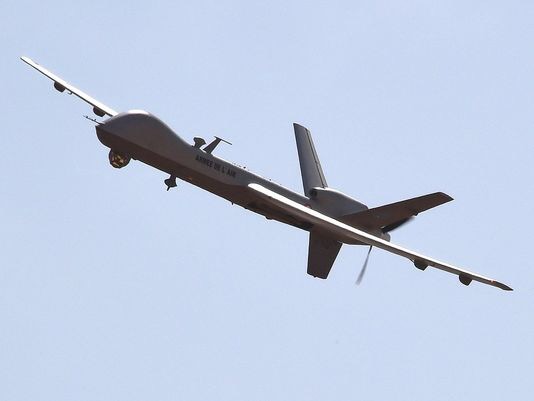 The Spanish MoD allocated EUR25 million euros (US$27 million) for the program in 2016 and is expected spend EUR171 million (US$188 million) for the full procurement through 2020. Spain favored the Reaper over the Heron TP proposed by a IAI and Airbus.

GA-ASI Has teamed with the Spanish group SENER as technological teammate. “We look forward to working with teammate SENER,” said Linden Blue, GA-ASI CEO, he added that the company is developing collaborative partnerships with other Spanish companies to help ensure the long-term success of the program.

GA-ASI’s multi-mission Predator B is a long-endurance, medium-high-altitude RPA that features an extensive payload capacity (850 lb/386 kg internally, 3,750 lb/1,700 kg externally), with a maximum altitude of 50,000 feet/15240 meters, and can stay aloft for up to 27 hours. Complementing this capability, SENER and Spanish industry will leverage their proven engineering and manufacturing experience to optimize sustainment and capability of the Predator B system in support of the Spanish Armed Forces.

Predator B is currently operationalwith the U.S. Air Force, Royal Air Force, French Air Force and the Italian Air Force.Some 245 Predator B aircraft have amassed more than one million flight hours since first flight in 2001.