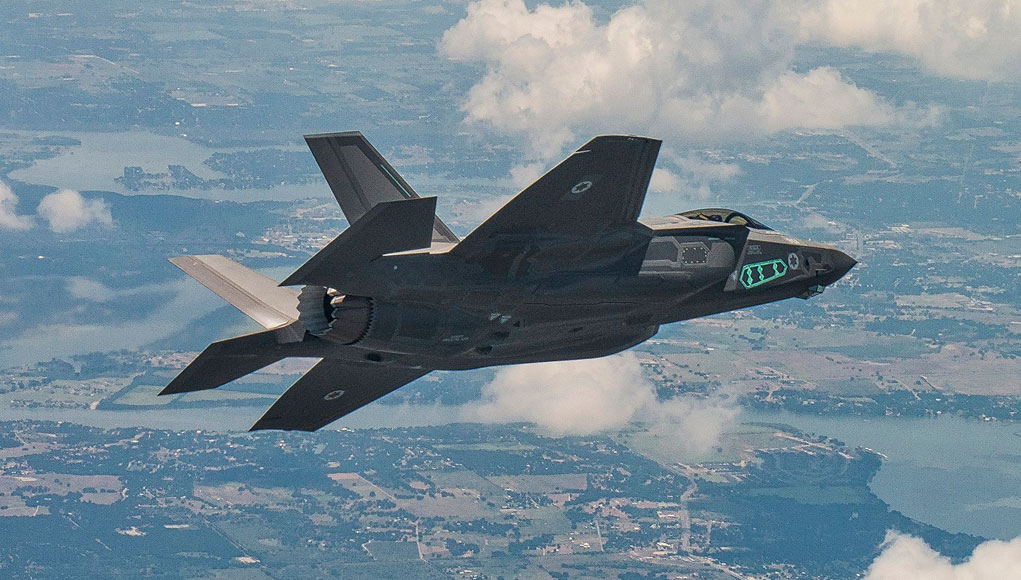 The first F-35 bound to Israel made its maiden flight June 26 from Fort Worth, Texas, flown by Lockheed Martin’s test pilot. The aircraft will now conduct a series of flight tests to confirm its airworthiness.
It is expected to land in Israel on December 12, 2016. These test flights will be concluded in November, in time for the first two aircraft to begin their cross-Atlantic ferry flight to Israel.
Since the Israeli government decision was made in September 2010, IAF personnel have been preparing for the arrival of the new jets. The first cadre of aircrew members is currently undergoing conversion training. An advanced simulator center is constructed at the base to help train pilots along with technical crews that are trained to maintain the new, stealthy fighter jet. At the IAF Air Base in Nevatim, infrastructure is being prepared for the arrival of the first aircraft in December.