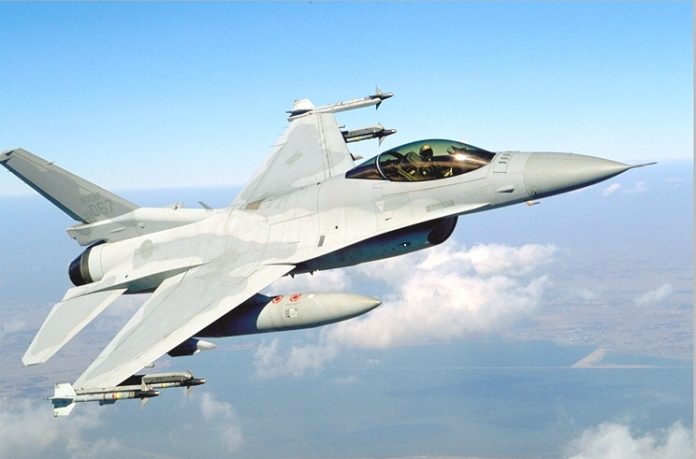 The U.S. Air Force awarded Lockheed Martin Aeronautics a contract worth over US$1.2 Billion for the upgrading of 134 South Korean F-16 fighters.

The Republic of Korea Air Force (RoKAF) plans to upgrade both the F-16C/D Block 50/52 fighter aircraft with brand new radar and avionics suite. The contracr negotiated is a fixed-price incentive-fee contract, managed under the foreign military sales program expected to cost about $2.5 Billion. The work will be  performed by Lockheed Martin at ots Firt Worth TX plant. The upgrading is scheduled to complete in nine years, (November 2025).

Seoul initially picked BAE Systems for this upgrade, but in November 2014 terminated that contract following major price increased that incurred during the development phase, before the program reached production.

The upgrades are based on the advanced F-16V configuration. The main subcontractors for the program are Northrop Grumman’s AN/APG-83 scalable agile beam radar. A modern commercial off-the-shelf (COTS)-based avionics subsystem, a large-format, high-resolution center pedestal display and a high-volume and high-speed data bus. The new Modular Mission Computer (MMC) is a single high-performance computer that replaces the fighter jet’s three original computers, to deliver enhanced computing power to the aircraft’s avionics and weapon systems. Other avionic systems being upgraded include the JHMCS II helmet cueing display system, IFF, self protection, networking, and armament modernization.

“We truly appreciate the trust and confidence the Republic of Korea has placed in us with this contract,” said Susan Ouzts, vice president of Lockheed Martin’s F-16 program. “These upgrades are a critical piece of South Korea’s national defense and highlight Lockheed Martin’s commitment to the full lifecycle of the F-16, from production to through-life sustainment.”