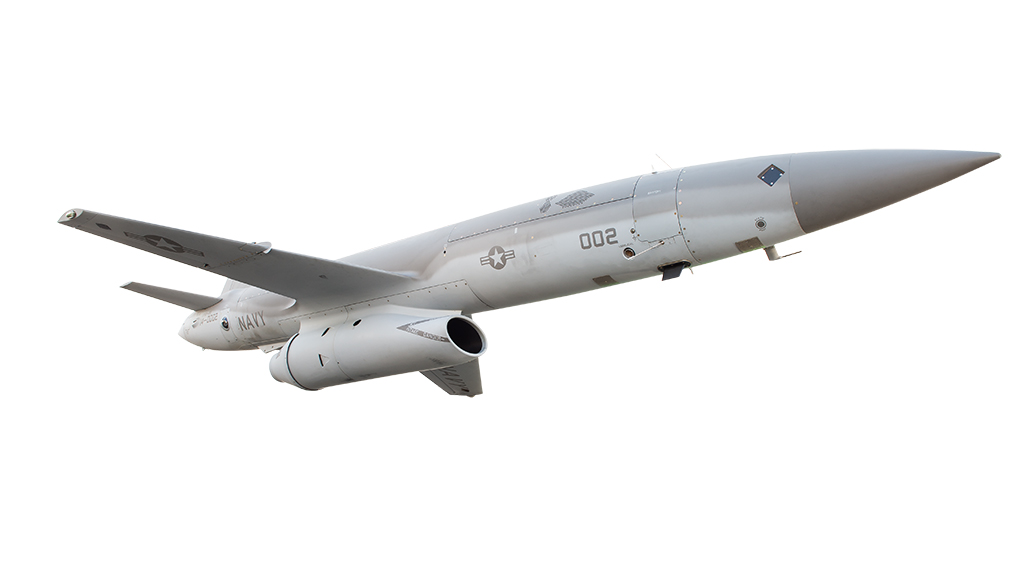 Kratos Defense & Security Solutions, a manufacturer of jet-powered tactical unmanned aerial drone systems, will soon offer its Mako militarized, combat unmanned aerial vehicles systems for export, following approval of such export by the U.S. State Department to ‘certain European and Asia Pacific region countries’ (believed to be the UK and Australia). Kratos UTAP-22 Mako provides fighter-like performance and is designed to function as a wingman to manned aircraft, as a force multiplier in contested airspace, or be deployed independently or in groups of UAS.

A derivative of Kratos’ BQM-167 aerial target drone, Mako is a highly maneuverable unmanned aircraft, capable of carrying and operating weapons and advanced sensor systems, which has flown in multiple large-scale military exercises and could soon be put into production for combat use. A follow-on model – LCASD is designed to carry those missions with fifth-generation manned combat aircraft, assuming the wingman role by matching the leader’s performance, low observable and other characteristics.

According to Steve Fendley, Unmanned Systems Division President of Kratos, the recent approval represents an important step in the company’s roadmap of becoming the global leader in high-performance jet unmanned aerial drone systems. “These U.S. ally and partner nations represent a key part of our existing, new, and evolving customer base and are a critical element in enabling Kratos to maintain its economy of scale related cost advantage for the Tactical UAS that we routinely achieve with our unmanned aerial target systems.” Fendley said, “Kratos has experienced significant growth over the past few years, we are forecasting this growth to continue in 2018, and this approval for Kratos to market Kratos tactical UAS internationally positions us for continued and potentially even stronger growth in future years.”

The judges said Kratos was selected for its “tenacious development of the UTAP-22 Mako, a militarized UAV derived from the U.S. Air Force’s BQM-167 aerial target drone.”

“We believe that the Mako is a game changer for both our National Security customers and for Kratos.” said Eric DeMarco, President & CEO of Kratos, “With its low cost, runway independence, and extreme high performance, the Mako can be tasked in support of manned fighter jets, or conduct independent missions, and in either case can be deployed in small numbers or in large quantities; ultimately changing the nature of force multiplication, distributed lethality, and aerial combat.”