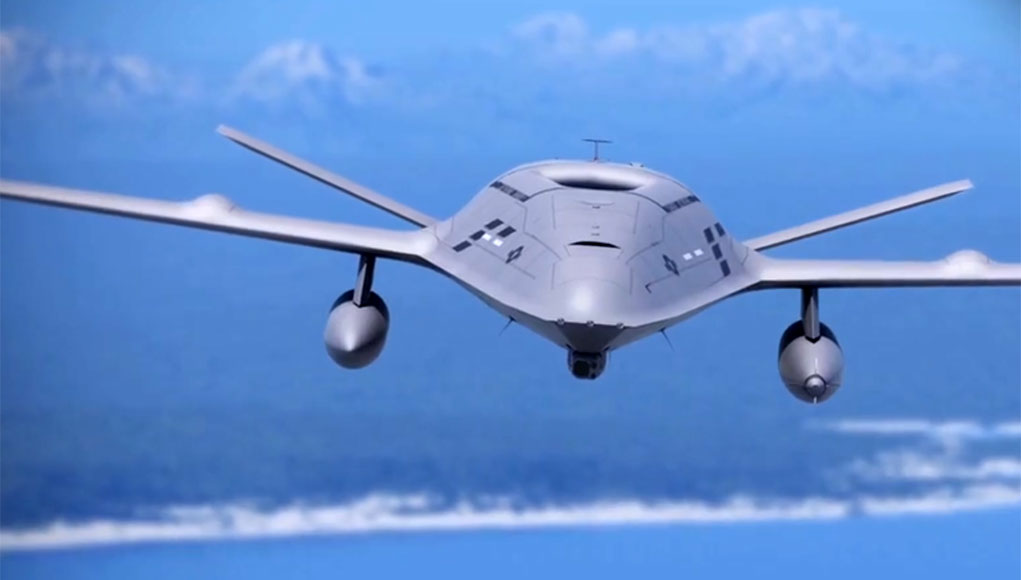 The Boeing Company was selected to develop and build the Stingray MQ-25A, the first unmanned refueling aircraft to be operated by the fleet. The U.S. Navy awarded a US$805.3 million contract to Boeing, for the design, development, fabrication, test, delivery, and support of four MQ-25A unmanned air vehicle prototypes, including integration into the carrier air wing for an initial operational capability by 2024.

The Navy plans to operate 72 Stingrays. The Navy anticipates delivery of the first MQ-25A developmental aircraft in fiscal 2020, first flight in fiscal 2021, and declaring the aircraft combat-ready as early as 2025. When operational, MQ-25 will be used to refuel F/A-18E/F/G and F-35C aircraft, replacing F/A-18s currently used for this task. As a dedicated refueling asset Stingray will improve the performance, efficiency, and safety of the carrier air wing and provide longer range and greater persistence tanking capability to execute missions that otherwise could not be performed.

“As a company, we made an investment in both our team and in an unmanned aircraft system that meets the U.S. Navy’s refueling requirements,” said Leanne Caret, president, and CEO, Boeing Defense, Space & Security. ”

Boeing’s MQ-25 prototype was derived from an earlier work the company has done for the US Navy Unmanned Carrier Reconnaissance and Strike system (UCLASS). The company has done significant changes in the design to change the platform to best meet the MQ-25A mission. Boeing said its MQ-25 meets all tanking requirements with a substantial margin. Boeing has beaten two competitors – Lockheed Martin and General Atomics.

The company began ground testing of an unmanned aircraft designed by Phantom Works. Boeing said this engineering and manufacturing development (EMD)-ready unmanned tanker will be ready for flight shortly after contract award. Boeing plans to perform the MQ-25 work in St. Louis.

MQ-25 is an accelerated acquisition program that expedites decisions that will enable rapid actions with less overhead. The intent is to significantly reduce development timelines from contract award to initial operational capability by five to six years. By reducing the number of key performance parameters to mission tanking and carrier suitability, the industry has increased flexibility to rapidly design a system that meets those requirements.

“MQ-25A is a hallmark acquisition program,” said Assistant Secretary of the Navy for Research, Development, and Acquisition James F. Geurts. “This program is a great example of how the acquisition and requirements communities work hand in hand to rapidly deliver capabilities to our Sailors and Marines in the fleet.”