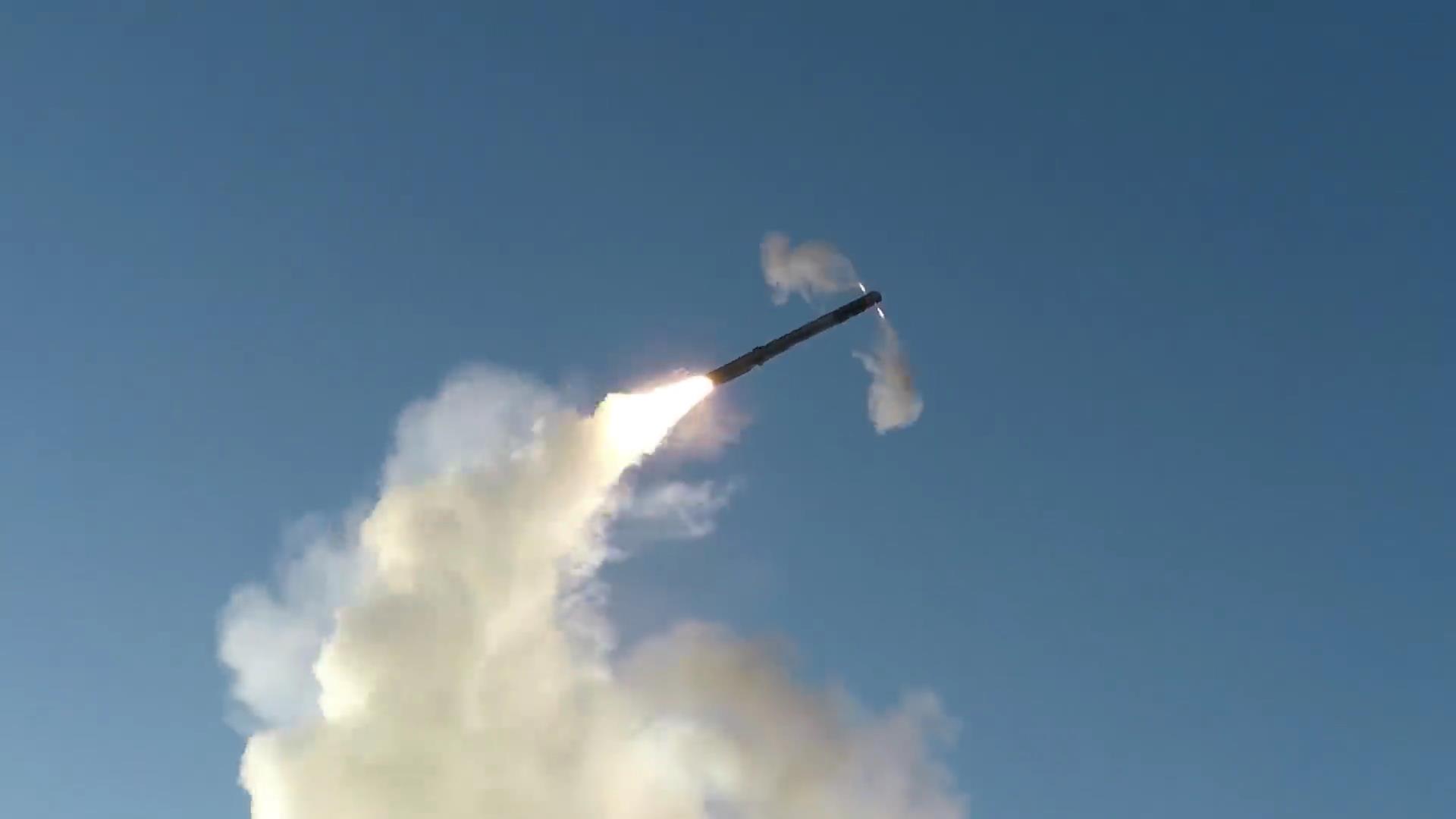 The Russian Ministry of Defense confirmed the completion of a successful firing test of the Onix P-800 ground-launched, supersonic anti-ship cruise missile at a naval target floating at the Arctic Sea, 200 kilometers from the Chukotka Peninsula. The test reinforces the Russian claim to control this new, strategic sea route that has opened as a result of global warming effects. On previous tests Bastion engaged naval targets from fixed coastal positions.

The deployment of Bastion coastal defense missile system offers the Russian Navy a new capability to dominate the critical sea lanes along the Russian landmass in the arctic. Lack of infrastructure and ports limits the military options of nations in the region, to the use of long-range strategic weapons, but the Bastion, capable of hitting ships at sea at ranges of 500-800 km poses a conventional means of deterrence.

The recent exercise demonstrated the capability of Bastion coastal defense systems to deploy using amphibious landing ships to a firing location inland in the Chukotka Peninsula. From a position about 200 inland, the Bastions was capable of striking targets along the entire eastern part of the Northern Sea Route, from the De Long to the Bering Straits. These sea lanes provide critical access routes to the Northern Sea Route, connecting the Pacific Ocean to the Atlantic Ocean and North-Sea and saving weeks on sea travel. This route passes almost entirely in parts of the arctic waters claimed by Russia.

In March 2019, the Russian government introduced new rules of foreign military ships’ transit of the Northern Sea Route, under which warships are obliged to inform Russia of their plans 45 days in advance, and to admit Russian naval navigators aboard the vessels. According to the Tass news agency, in case of their refusal to comply with these requirements, warships may be denied transit and in case of their unauthorized passage along the route, Russia reserves the right to use “emergency measures.”

Russia currently operates five K300 Bastion-P systems, of which two are deployed in the Pacific region, and three in Kaliningrad and Crimea. The Bastion coastal defense system uses the supersonic anti-ship Onix missile in a ground-launched configuration. In 2016 the first Bastion system was deployed to Kuril, on the Russian side of the Bering Sea, from where it could target Alaska. A second unit became operational in the region early 2019.

The Onix missile weighs 3.1 tons of which 300 kg is the warhead (200 in the export version.) The missile can carry a semi-armor piercing high explosive warhead or a small thermonuclear warhead.

Launched from a vertical launch tube, using a solid-rocket booster, the missile transitions to a horizontal flight and accelerates to a high supersonic speed powered by a ramjet fueled by kerosene (T-6). From coastal positions, the missile can attack naval targets beyond the horizon, at ranges of 600 kilometers in a ‘Hi-Lo’ trajectory, flying at a speed of 2.6-2 Mach. An improved version known as Onix-M will be capable of extending the range to 800 km. The new version is designed to operate over land and sea and attack naval and land targets with high precision.

The Onix missile is operated by the Russian Navy, Vietnam, and Syria. the Syrian inventory may have been hit by an Israeli air attack in 2013 but some of the missiles are thought to have been delivered to the Lebanese Hezbollah.