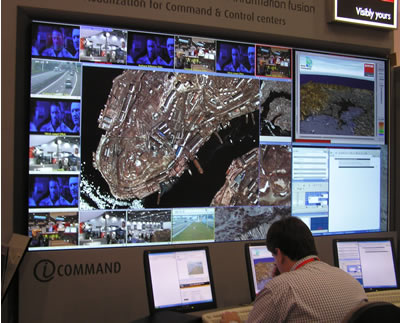 Modern command posts are equipped with the latest technology to collect, disseminate, share and present information in clear and informative way CPOF. Current C2 systems offer common office automation services, template based forms, project-based planning, simulation and evaluation tools to plan, brief, control and debrief operations in an effective and timely manner. Large paper-based wall maps are replaced with video walls, capable of displaying real-time information of large images, facilitating effective display to a large audience during briefings and conferences. Yet, more commonly, conferencing services are used to establish frequent discussions, routine collaborations between commanders and staffers, taking part in planning, or periodical briefings and assessments. State of the art tools are used for such collaboration, including digital “sand tables” employing virtual reality tools and three-dimensional “terrain tables”. When the mission requires the integration of multiple sensors and tactical units in a complex scenario, multi-mission command and control cells are employed, utilizing special purpose consoles designed to handle such tasks.

The brigade operates several command posts supporting the commander and his staff, subordinate units and the specialist branches, assuring the integrity, availability and flow of command and control at all time. Among the brigade’s command facilities are deployable in tents, shelters or “expando” shelters, preinstalled with all communications, computing elements and furniture to enable rapid set-up of the CP. Other types of CPs include tactical command post, mobile command post using armored fighting vehicles, and a lean “tactical command party” which utilizes specially equipped APCs, tactical vehicles or dismounted C4 kits to support the commander, and a small staff as they deploy away from their fully equipped CPs. 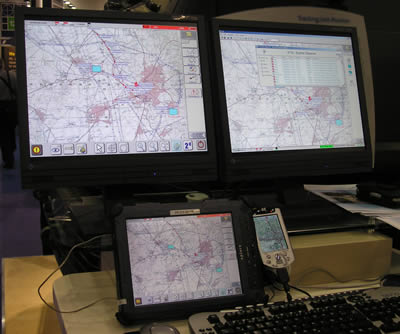 This feature continues to cover the following topics: