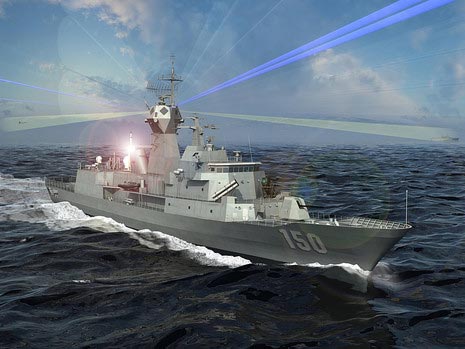 The Australian Government has approved an upgrade of all ANZAC class frigates to the full anti-ship missile defense standard. System upgrade of seven ANZAC frigates will be performed by the Saab Group in cooperation with the Australian Defence Materiel Organisation and BAE Systems. The upgrade includes the integration enhanced 9LV combat management system, phased array radar and missile director, infrared sensors and an advanced navigation radar system.

Through the year Perth has been performing systems trials including the radar, missile and combat system. According to Australian Chief of Navy, Vice Admiral Ray Griggs, the tests proved that the new system can defend the ship from modern cruise missile attack.