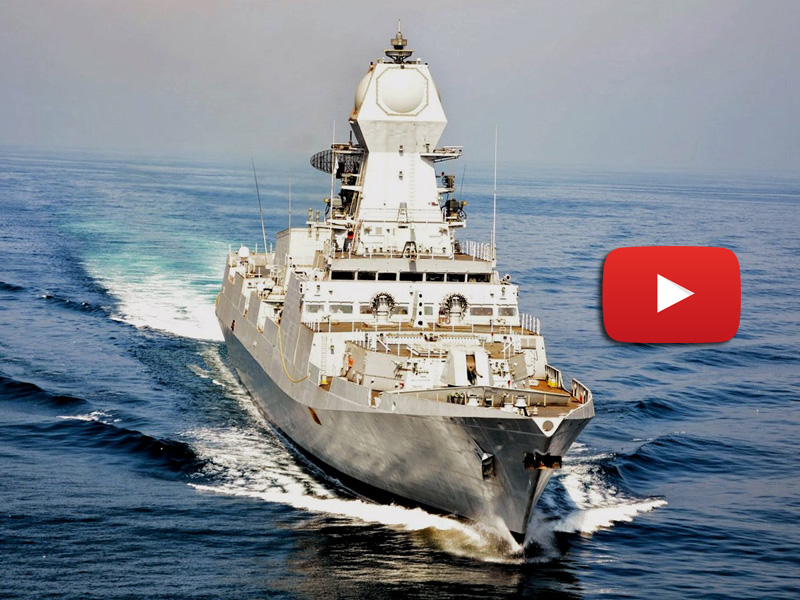 The two countries have teamed to co-develop and market the area defense system which is considered more compact and affordable than comparable naval air defense systems of European and US origin.

Poland considered the acquisition of seven 1,900 ton Gawron class corvettes based on the Meko A-100. This project was cancelled in 2012 over financial constraints but in 2013 it was decided to restart part of the program and complete at least one Gawron hull by 2016. The current plan calls for the maintenance and capability expansion of the current naval force, tasked primarily with coastal defense. Among the platforms considered for this fleet are three 1,900 ton corvettes, which potentially could be candidates for the Indo-Israeli integrated naval air-defense system.

If Poland agrees to the proposal it would become the fourth customer of the system – as the Barak 8 system has already booked multi-billion dollars worth firm orders. Among the launch customers were the Indian and Israel navies, the Indian Air Force and Azeri ministry of defense, which included 75 of the missiles as part of an arms deal worth $1.6 billion signed with Israel in 2011.

Compared to other advanced air defense missile systems, Barak 8 / MRSAM would fit well in new and existing ships, as it comes in a 9” diameter canisters – compared to the 21” standard matching the VL-41 launcher.

The offer comes as the Barak-8 system is moving into the final qualification testing toward the end of 2014, to equip the leading naval vessels of the Israeli and Indian navies.

In Israel, Barak 8 will be deployed on three Eilat class corvettes, the first vessel – INS Lahav has already been equipped with the systems’ MF-STAR (ADIR) multi-functional phased array radar and Barak 8 weapon control system. In India, the lead ship of the Project-15A destroyer INS Kolkata, has been equipped with a wedged dome-shaped MF-STAR on its main mast, along with three 8 stack Barak 8 launchers below deck, each mounting eight missiles. The second and third vessels of this class, INS Kochi and INS Chennai, will also receive the new system.

While parts of the Barak 8 system are already installed on the lead ship of the Project 15A class, INS Kolkata, the 48 canisters installed on the destroyer will remain empty until fully tested missiles are delivered, hopefully by the end of 2015.

The systems will also become standard on the enhanced Kolkata class – Project 15B 7,200 ton vessels. Construction of the lead ship of this class, INS Bengaluru, will begin in 2016. By 2018 LRSAM systems will also be installed on India’s first indigenous aircraft carrier – INS Vikrant

These will be the primary requirement for a new class of offshore patrol vessel the Israel Ministry of Defense (IMOD) is requesting from naval shipbuilders. IMOD has recently published an international request for proposal (RFP) for the supply of four such vessels; they are likely to be equipped with air defense systems such as Barak 8, to provide a ‘protective umbrella’ against coastal defense missiles such as the Russian P-800 Yakhont that is likely to be fielded by Hezbollah in Lebanon, or Iranian C-704 thought to be supplied to Hamas in Gaza.

The weapon is optimised to defeat all types of aerial targets, from guided weapons, sea skimming and cruise missiles, including the high supersonic missiles such as the P-800 Yakhont to manned and unmanned aircraft. 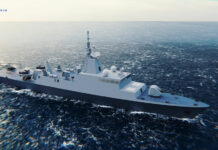