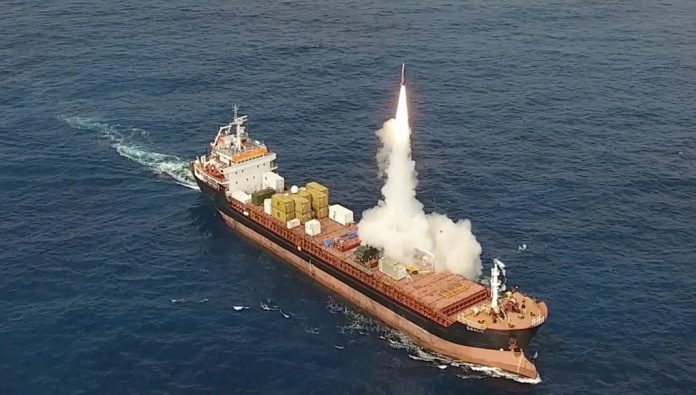 Israel Aerospace Industries (IAI) has successfully completed a firing trial with the Long-Range Artillery weapon system (LORA), marking as part of the demonstration and validation phases of the system, under a number of procurement programs involve the system. On this experiment, the missile was launched from a cargo ship toward a target at sea.

LORA is an artillery weapon system which consists of a long-range, tactical ground-to-ground missile developed by IAI’s MALAM division. It is intended for strike scenarios with a range of up to 400 km and boasts a precision range better than 10 meters. 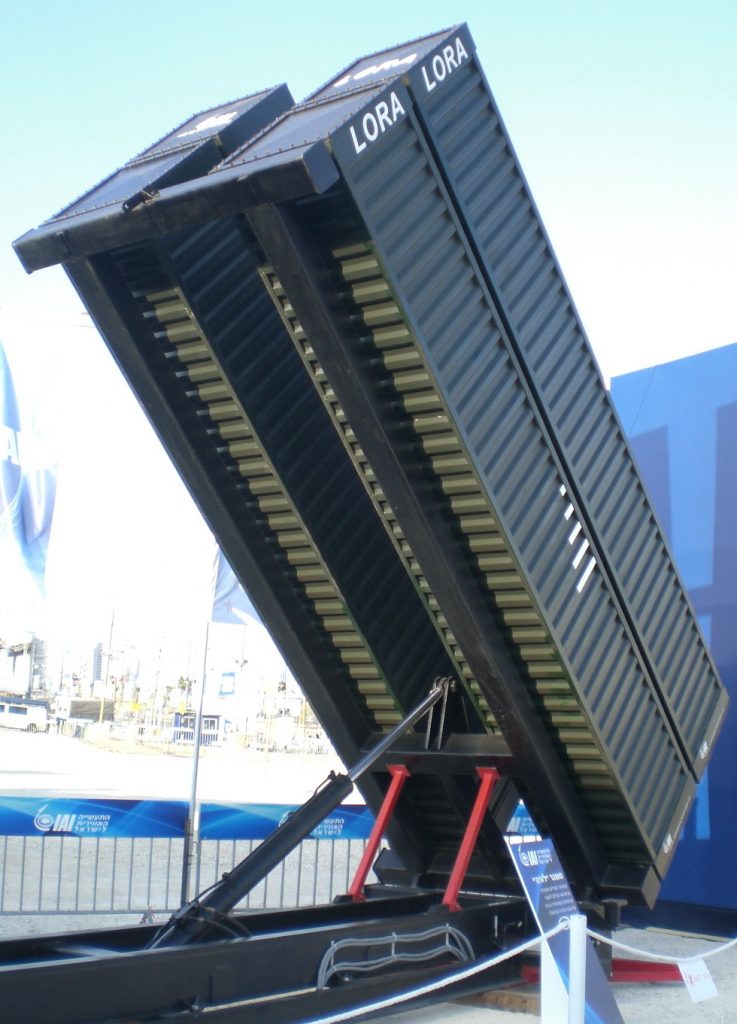 The version tested was an operational, ground launched version, tested on a vessel to enable the Israeli company to demonstrate the weapon’s full range, in compliance with safety requirements for trials of this kind. The system on board consists of a command trailer and ground launcher. Following the launch, the missile has navigated its course to the designated location, striking the target with high precision. Both the weapon system and the missile have successfully met all objectives.

“This was one of the most complexed trials we held over the past few years” Boaz Levi, Executive Vice President and General Manager of Systems, Missiles and Space Group commented. The trial was held according to a full operational outline, including an assessment of the system’s manoeuvring, terminal attack and precision. According to Levi, the impressive results attest for the system’s maturity and advanced capabilities.”