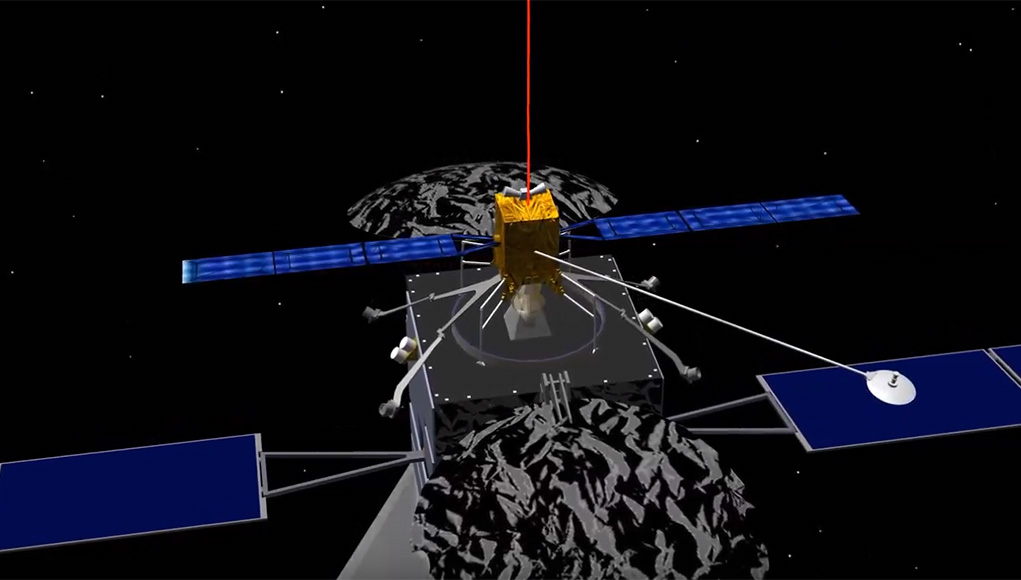 The service will utilize the Space Drone spacecraft concept to be developed by IAI, based on Effective Space’s patent pending design. Under the agreement, Effective Space appointed IAI as the prime contractor for the spacecraft. IAI will work to complete the necessary approvals for equity investment in the company.

The agreement follows more than a year of cooperation as teams from the two companies jointly worked to develop the spacecraft design.

The Space Drone is a small spacecraft that provides propulsion to a satellite just before it runs out of fuel, thus extending its service far beyond its designated lifespan. Unlike the host satellite that uses chemical propulsion such as hydrazine or bi-propellant, the 400 kg Space Drone is propelled by electric propulsion. These thrusters that use Xenon gas, are 10-15 times more energy efficient than chemical propellants. The spider-shaped drone is equipped with ‘thruster arms’ that are flexibly manipulated to achieve the most efficient maneuver much larger satellites.

The company’s first contract, signed in 2017 with an international satellite operator, will see two Space Drone spacecraft launched in 2020 on a Russian Khrunichev Proton launcher. They will extend the life of two target satellites and are expected to generate revenues of more than US$100 million. The two satellites will ride-share with another customer on that mission. According to Halsband, Effective Space hopes to launch up multiple satellite drones on each mission, deploying dozens of satellites in orbit as the demand for such services grows. Each drone will have a service life of 15 years.

The drone uses non-intrusive docking, employing the same interface used to carry the satellite to orbit. Initial services will see the drone spacecraft dock with existing satellites in Geosynchronous Earth Orbit (GEO) before they reach the end of their normal life expectancy.

The first-generation Space Drones to be launched in 2020 will be dedicated to a single satellite and maintain it for years, Halsband said. It will support all functions the original propulsion would perform, including station-keeping and attitude-control, relocation, orbit and inclination correction, de-orbiting and ‘bringing into use’ (BIU). In case of the host satellite malfunction, for reasons other than propulsion, the drone will be able to position it on a self-destruct course or move it to a ‘graveyard orbit’ at a higher altitude.

In the future, the drone spacecraft will assume gradually more complex services. They will support satellites in Medium and Low-Earth Orbits (MEO-LEO) and perform more complex missions. Such missions could include Active Debris Removal (ADR), in-space exploration, and even in space manufacturing and asteroid mining logistics.