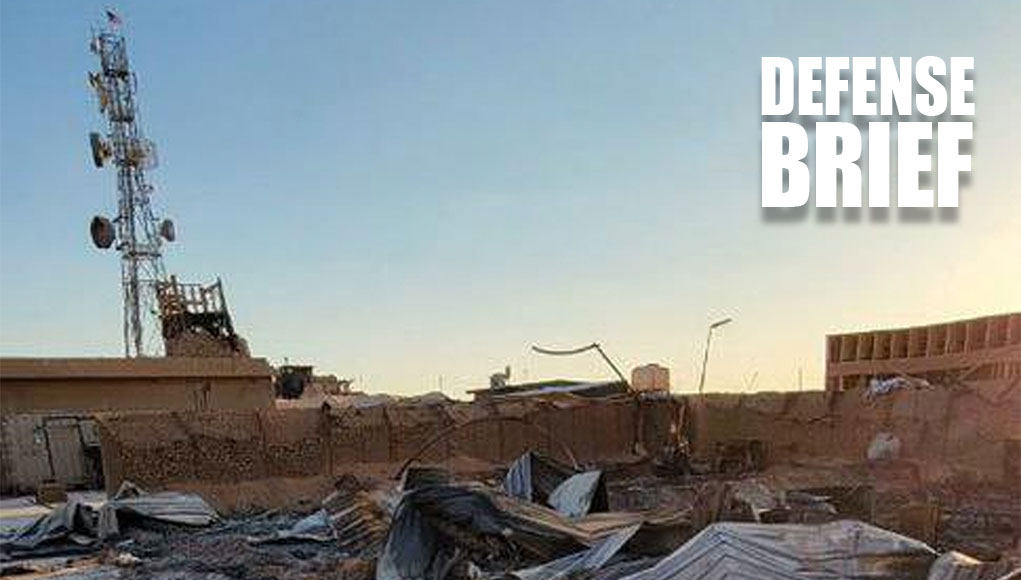 Iran is intensifying drone attacks in the region, directed against rival forces including the US, Saudi, and Emiratis as well as at civilian ships in the Gulf. Most targets are still unprotected and suffer significant damage and sometimes casualties under such attacks. Aware of the risk of UAS and loitering weapons for many years, Israel has developed effective countermeasures which are now being considered by its allies in the region.