The Army intends to split the FCS program into three orders, addressing the vehicles, software applications, and technology upgrades, to be introduced through all Army combat brigades. Re-evaluating the future role of armored systems succeeding the cancelled Manned Ground Vehicle (MGV) the Army plans to launch yet another, yet undefined ‘Ground Combat Vehicle’ program. The new vehicle will be further defined around the fall this year, after the Pentagon and FCS Lead Systems Integrators Boeing and SAIC conclude discussions on the FCS contract terms and MGV termination fees, particularly regarding the role and compensation for the MGV subcontractors – BAE Systems and General Dynamics. Wheeled armored vehicles are considered a contender for the future ground combat vehicle.

The near-term modernization phases formerly known as the ‘spinout’ are most likely to continue as part of the restructured programs to be collectively addressed as ‘Army Brigade Combat Team Modernization (ABCTM)’. The development of a new battle command and integrated, common system of systems (SOSCOE) will also continue, as well as some of the weapon systems destined for the FCS program. Among the FCS related systems being scheduled for near-term fielding are the Non-Line-of-Sight Launch System (NLOS-LS) and the Precision Attack Missile, various unattended ground sensors, a lightweight unmanned ground vehicle (SUGV) and the T-Hawk ‘Class I’ UAV. With the restructuring of the program, Army officials are expecting delays fielding the Spinouts, to late 2011 and beyond.

The future role of the FCS lead system integrator team, Boeing Co (NYSE:BA) and Science Applications International Corp (NYSE:SAI) is currently under evaluation. Re-evaluation of the future role of armored systems, including the recently cancelled Manned Ground Vehicle (MGV) and potential introduction of a new wheeled ground combat vehicle is due in September 2009. 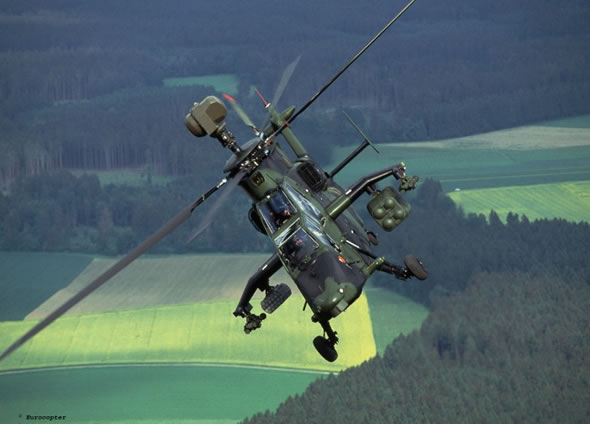 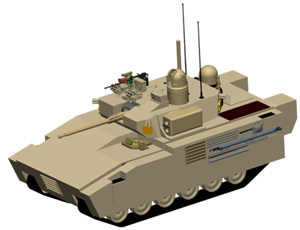