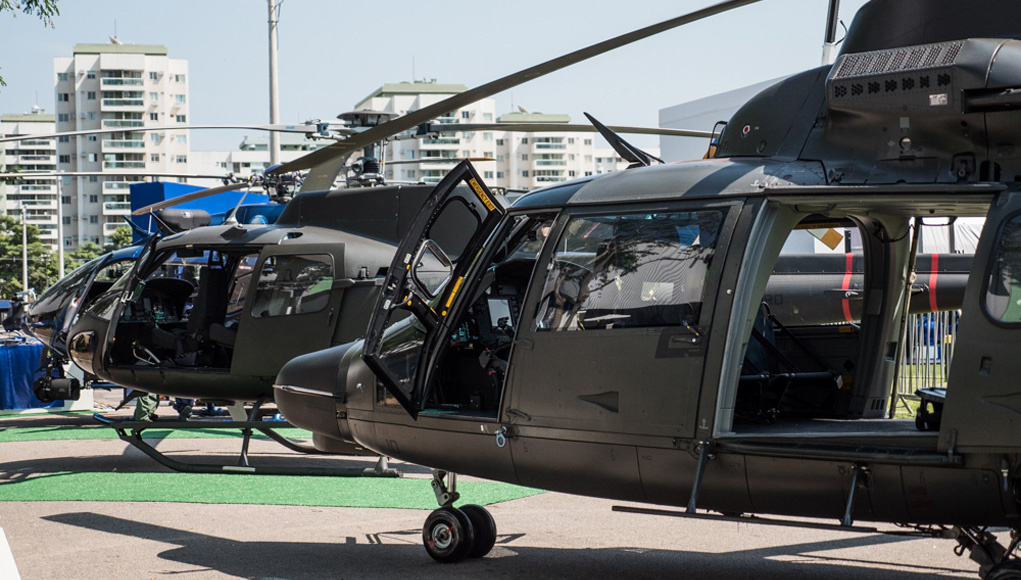 The biennial defense and security expo LAAD 2015 held in Rio De Janeiro this week highlights Brazil’s growing importance in the global security and defense market. With more than 650 exhibitors from 43 countries participating in this 10th edition, LAAD has outgrown its local focus as a Brazilian fair, becoming an international exhibition with regional focus.

While international participation at LAAD is lighter this year, compared to 2013, ongoing programs and new ones are expected, given the clearing political situation, particularly in the military, and naval sectors, which were held back in recent years, as investments in homeland security were considered at higher priority.

Embraer, Brazil’s leading aerospace and defense company is one of the largest exhibitors at LAAD. Its military operations are conducted under Embraer Defense & Security, established by Embraer in 2013. Beyond the development of the KC-390 tactical military transport aircraft Embraer Defense & Security was selected to lead some of the most important projects in Brazil, such as the Integrated Border Monitoring System (SISFRON) and the Brazilian Defense and Strategic Communications Geostationary Satellite (SGDC).

Besides the modernization of combat jets and transport aircraft, the Brazilian military has requirements for new helicopters. Ongoing procurement programs include the delivery of 50 EC725 Cougar helicopters, manufactured in Brazil by Helibras, a local company established by Airbus helicopters to conduct local manufacturing of helicopters in country. Helibras is also upgrading part of the 34 AS565 Panther operated by the Brazilian Army. Despite the significant weight of Airbus Helicopters in Brazil, the country’s strong appetite for helicopters has drawn more manufacturers to LAAD 2015.

AgustaWestland, part of the Finmeccanica Group. Is displaying here the AW119Kx, a single engine light helicopter, the AW109 LUH light twin, and the T129 combat helicopter. The AW139 intermediate twin, the AW149 medium multirole aircraft and the AW101 three-engine medium heavy platforms are also displayed, these are often used for services supporting offshore activities. Another exhibitor, Bell Helicopters, is displaying the Bell 407GX and V-22 Osprey tilt rotor aircraft. The AH-1Z Viper attack helicopters and UH-1Y Venom, currently operated by the US Marines, are promoted to attract potential procurement for the Brazilian marines.

The Russian Helicopters group is promoting a number of helicopters, including the Mi-29NE attack helicopter and Mi-171A2, the latest edition of the Mi-8/17 proven through years of operational service with a number of countries in Latin America. The Mi-171A1 operated by Brazilian air-taxi company Atlas Taxi Aereo carrying freight to and from Brazilian national oil company Petrobras sites located in remote areas of the Amazon jungle. Reliable and economical Mi-171A1 were highly commended by the Brazilian operator. Mi-171A2 has started flight testing in November 2014. Russian Helicopters has recently delivered 12 Mi-35M combat helicopters to Brazil.

Its Mi-17V-5 and MI-171SH military transport helicopters are used by other air force in the region, a recent shipment of 12 Mi-17SH was sent to Peru. To promote the sales prospects of those helicopters in Brazil, Russian Helicopters’ holding company Rostec has been negotiating a possible joint production of helicopters in Brazilian. Rostec has been discussing this option with the Brazilian conglomerate Odebrecht Defense and technology and its subsidiary Mectron, “For now it’s a memorandum of cooperation on technology,” he said. “Perhaps it could lead to an assembly line with machines produced in Brazil and, afterwards, you could expand production and transfer certain technologies.” Sergei Goreslavsky, deputy head of Rostec unit Rosoboronexport told Reuters. 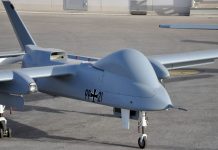