Robotization of the counter-mine vehicles significantly reduces the risks this type of mission pose to humans. The mission parameters of these operations impose major technical challenges for robots. For example, the vehicles have to be able to follow exactly in each other’s tracks even when traveling at high speed with a substantial interval between them for stand-off purposes.

Concealed mines and explosive devices represent a permanent danger to soldiers and civilians in crisis torn regions around the globe. Roads and tracks are frequently targeted and, therefore, have to be cleared quickly and reliably. The French defense development agency DGA has been involved in unmanned ground vehicles (UGV) programs since the early 1990s, testing robotic systems designed for counter-mine and reconnaissance activities.

Current systems are focusing on developmental and operationally testable platforms, including two combat-engineering platforms. One is based on the AMX-30B2DT unmanned tank team, equipped for minefield-breaching, and the MMSR SYDERA route opening and mine clearing ensemble, which is currently being developed under a joint Franco-German cooperation agreement.

Other combat engineering systems include the Combat Engineer Vehicle (CEV). The French Army ordered from GIAT 54 such systems, designated EBG. The program will include 42 EBG F1s vehicles and 12 SDPMAC vehicles. The upgrades include improved protection, integration of DEDALE mine-clearing system, ergonomic modifications to the commander’s and driver’s positions, and improvement of night driving capability. The assault mine clearing vehicles are planned for operation as part of the future modular assault mine-clearing system, which consists of sections of three remotely operated AMX30B2DT vehicles, equipped with mine clearing systems, operated by remote control from a VAB armored personnel carrier.

The system was approved for production in 2005 after a series of field tests conducted by the DGA. Following the successful field trial in 2005, twelve EBG vehicles will also receive the Pyrotechnic Antitank Mine-clearing System (SDPMAC). This system consists of the fuel-air explosive based Carpet system, developed by RAFAEL and is scheduled for delivery to the French Army by 2007. 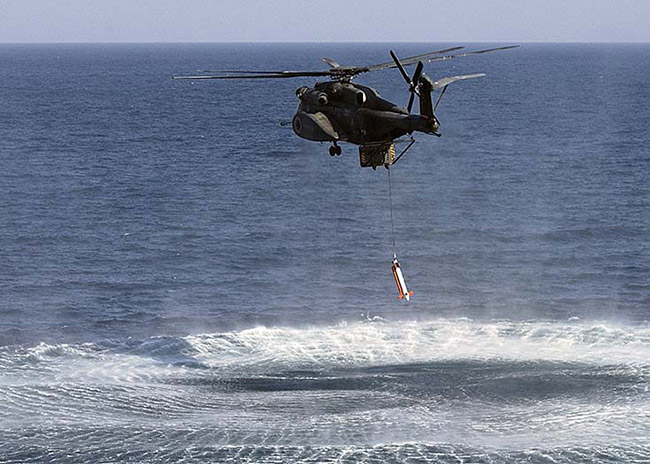