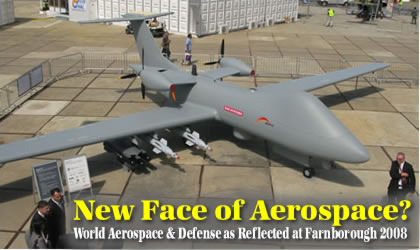 Farnborough Airshow 2008 provided a rare opportunity into the generation change in air combat. Four parallel currents were clearly evident here – the introduction of 5th generation fighters, represented by the U.S. F-22 Raptor, the continued improvement of current ‘fourth generation’ fighters, represented by the Eurofighter Typhoon – both taking part in the flight display. Also impressive was the appearance of unmanned, armed combat systems, such as the new Mantis, unveiled by BAE Systems and the British MOD which also unveiled an impressive plan to introduce new weapon systems, under the ambitious “Complex Weapons’ roadmap. A similar thrust was launched by an industry consortium including Lockheed Martin, ATK and Northrop Grumman, to develop multi-role missiles for the US Air Force and Navy.

Another trend was the important role that special mission aircraft are assuming with modern air forces. Among the aircraft demonstrated here were the Israeli Conformal AEW aircraft, a new model of the Swedish Erieye AEW system and the new ASTOR, soon to enter operational status with the RAF. Beside the manned special mission platforms, unmanned systems are rapidly evolving and assuming a growing share of ISTAR, electronic surveillance missions.

Beside the familiar Global Hawk, Farnborough 2008 provided the venue for BAE Systems to introduce a wide range of new systems, including an airship, two types of weaponized UAVs, and several other unmanned systems designed for land, surface (naval) and sub-surface operations. 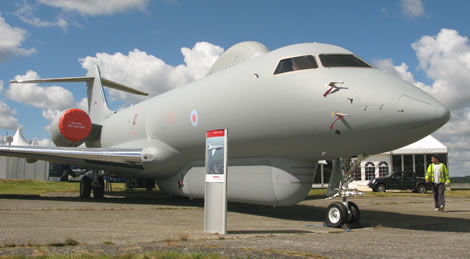 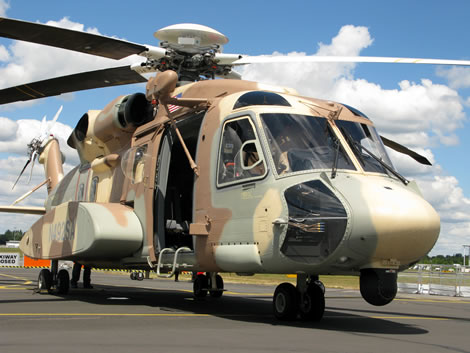 Sikorsky flew the S92 to Farnborough as part of a European tour promoting the helicopter in military and search and rescue role. Read more on helicopters at Farnborough 2008. 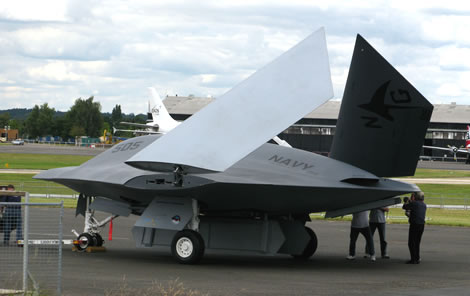 The naval Unmanned Combat Aircraft (UCAS/D) under development at Northrop Grumman was part of several unmanned systems displayed at the airshow. Read more about these UAVs in our special report. 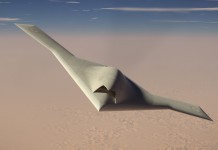 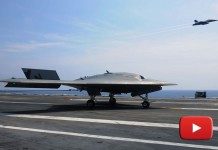