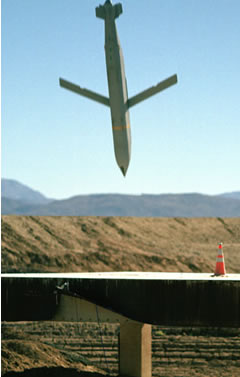 Over the past decade, modern air forces are transforming their operational concepts from platform and weapons dependent to effects oriented planning. In other words, shifting from focusing on the number of airplanes it takes to destroy a single target, to the number of targets which can be destroyed with a single aircraft and the aggregated effect such attacks could yield.