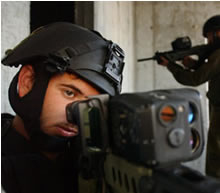 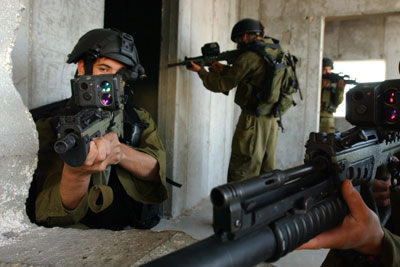 Based on the successful performance of Givati in Yemei Teshuva, the IDF land forces command further improved the concept by creating a more flexible, tactical LIC (Hebrew acronym YATA) oriented operational unit at the battalion level. A major test demonstrated the capabilities of the new formation in March 2005. Designed as a “Swiss Army Knife”, Yata will continue to receive more versatile and advanced weapon systems and technologies, with the capability to “plug in” other elements and capabilities ranging from specially trained dogs to tanks and helicopters, similar to Special Operations teams. 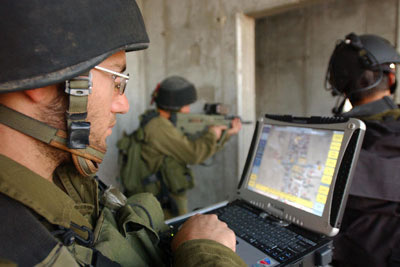 “Although the Yata is a battalion-sized combat formation it will be equipped with C4ISR assets comparable to what is currently available at brigade and division levels, providing it with greater freedom of operation and autonomy” explains Col. Giora Segal, Director of the IDF Combat Studies Institute. “Sensors and warfighters will be the principal effectors employed by Yata formations. Network enabled dismounted warfighters, AFVs, and precision engagement systems, including snipers and helicopters, will be tasked with missions against time critical targets in complex engagements. Such elements will be controlled by forward command elements, where real-time intelligence, live video feeds and a constantly updated situational picture enable and empower authorized commanders to take decisive actions in real time. Lacking such a sophisticated situational view, such decisions were previously taken at the highest command level, a time consuming process that often extended beyond the life span of the target therefore missing many tactical opportunities.” 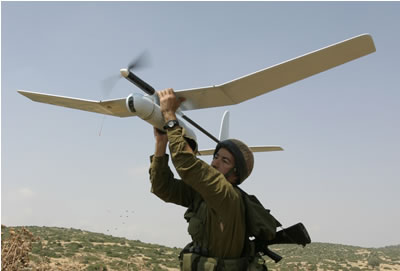