The weapons allocated to the infantry squad have not been changed since the mid 1960s, when the M-16 replaced the Carbine as the rifleman’s principal weapon. Few improvements are considered to match this rifle for modern soldier systems, for example, the use of a sliding stock to better match current body armor designs. But things are changing and new weapons are coming in, to improve and empower the marine rifle squad. According to Lt. Colonel Tracy Tafolla, USMC Program Manager, Infantry Weapons, among the new weapons are several sniper rifles, shotguns, grenade launchers and improved mortars.

A new weapon currently introduced at battalion level, is the M32 multi-shot grenade launcher and M1014 (Bennelly) shotgun, used at the rifle squad level, providing effective short-range firepower with limited breeching capability, which is especially useful in urban terrain combat. The M12 sharpshooter weapon is also being delivered. This modified M4 has a silencer, optical sight and bipod. A single weapon is allocated to the squad. A larger caliber sniper weapon is the M-14, firing 7.62 mm ammunition. The improved M14 uses more accurate optical sight and improved design. The rifle is not yet in service, but its capability gap is to be fulfilled by an urgent operational requirement. Targets at longer ranges could be handled only by high- power sniper rifle, such as the 0.5 Cal (Baret) sniper rifles, hitting man-sized targets at ranges of 1500 – 1800 meters.

60mm and 81mm mortars are providing integral fire support to the rifle company and infantry battalion. They are optimized for effective short-range and rapid response firepower. When dismounted, these mortars are carried in backpacks, following anywhere where the warfighter goes. The U.S. Marine Corps funded an improvement program for its mortars, shedding 30% off the weight of the 81mm mortar, by replacing the existing base-plate with a new model made from advanced super-alloys. Cold-forming manufacturing of the tube yield stronger, thinner mortar tubes, firing bombs with more energetic propellants, while reducing the tube’s wear, resulting in more accurate and extended range (the 81mm mortar will reach 5,600 meters). When the mortar will employ a ballistic computer, and rangefinder, muzzle velocity meter and fuze setter, the 81mm mortar will offer the fire-accuracy of precision-guided munitions, while firing standard high-explosive ammunition. The 60mm mortar was also reduced 20% of its weight due to similar economies. The new mortars are expected to enter service by 2010. 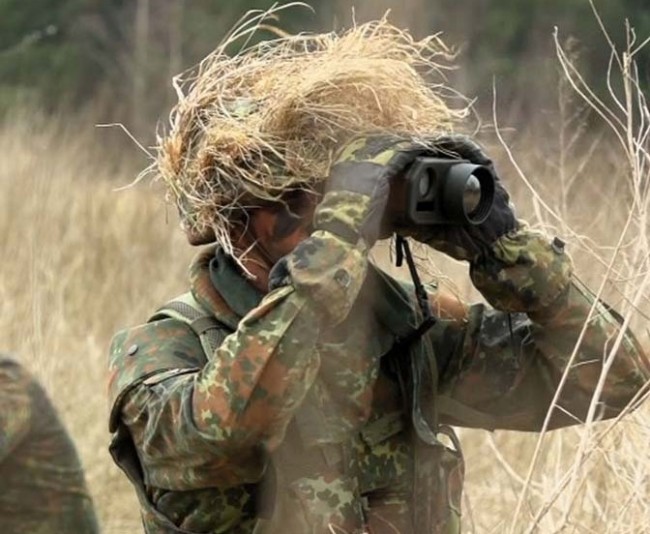 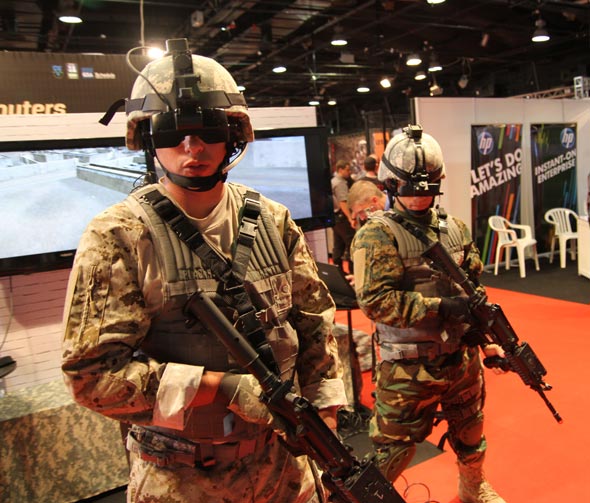